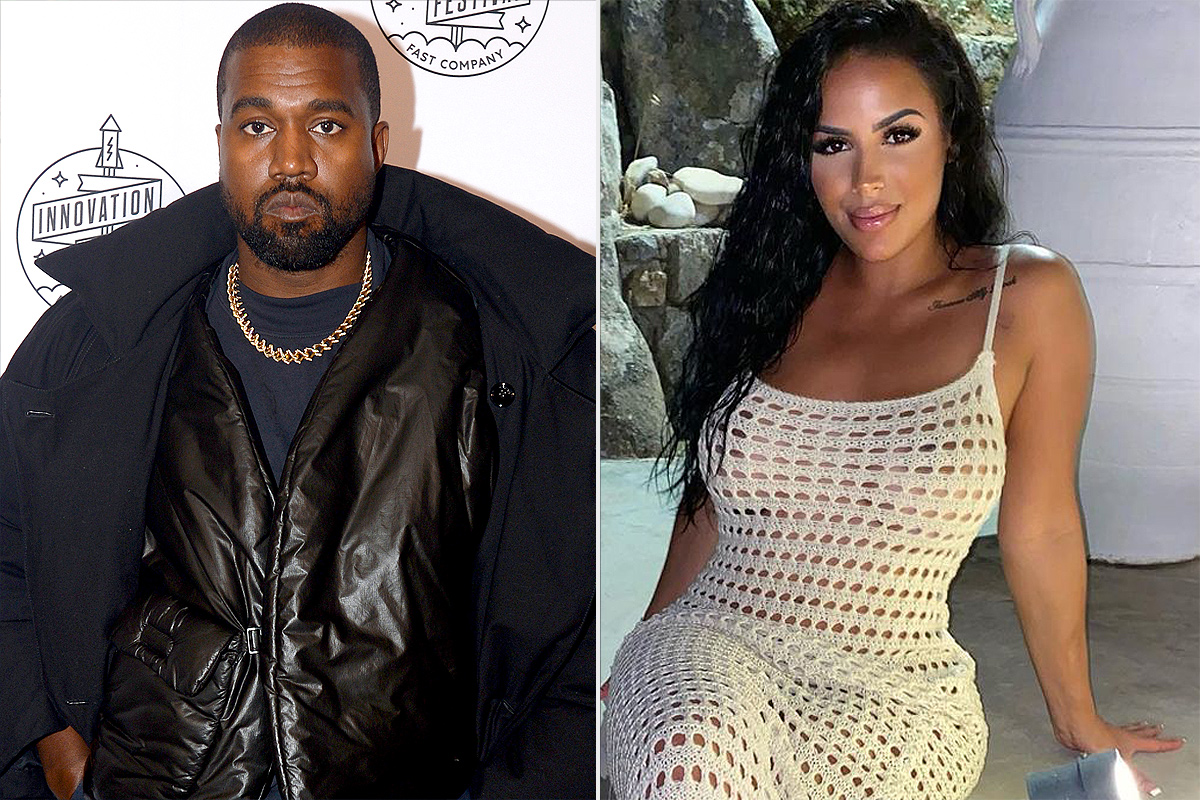 This post comes after an insider confirmed to E! News that the couple had called it quits, saying that they split a few weeks ago. The source shared: “Kanye is currently single. He ended it with her. Kanye’s been really busy with work. He had a lot of fun with her but is focused on other things right now.”

Chaney Jones Slams ye Split Rumors. Kanye and Chaney were together for 5 months before the split rumors started. Fans started suspecting they may be on the rocks earlier this month after Chaney deleted all but 2 photos on her instagram and Kanye attended the Top Gun Maverick premiere with Monica Corgan.

Sources have told TMZ that Kanye and Monica have been off and on for a while now. Kanye’s actually rapped about Monica, in a leaked song with Andre 3000 he says that she was there for him.