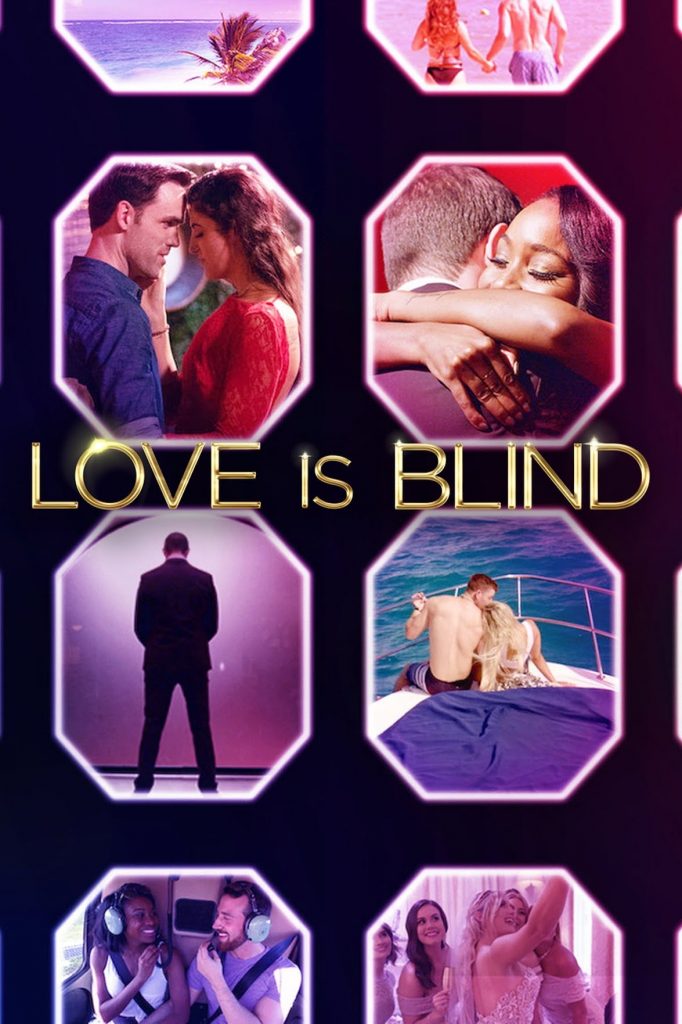 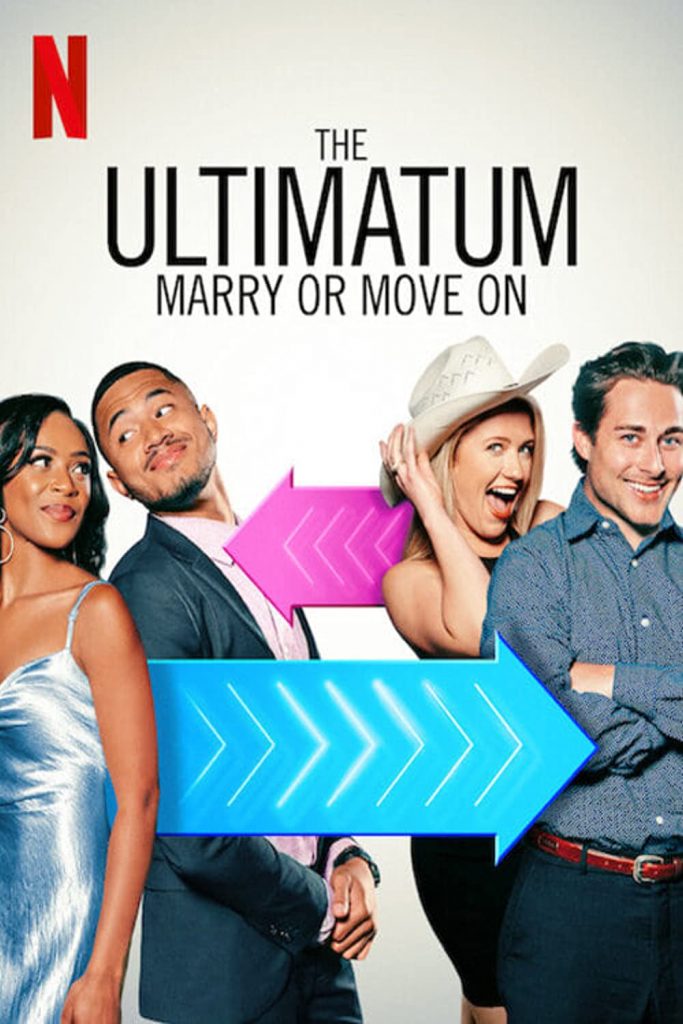 The Ultimatum, a reality dating TV show created for Netflix by Chris Coelen, aired for the very first time April 6, 2022. Before the show ever aired, in March 2022, it already renewed for a second season. The purpose of The Ultimatum is exactly what it sounds like. This show is all about giving your […] 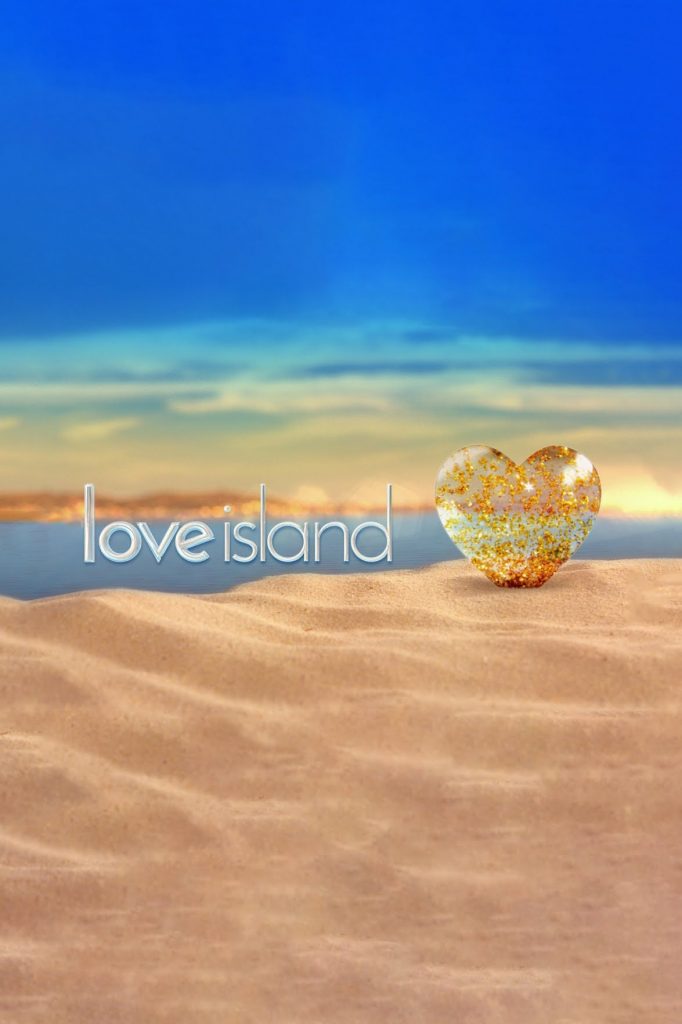 Love Island, a British dating show created for Hulu by Brent Baker, Mark Busk-Cowley, Tom Gould, and Joe Scarrat, aired for the first time June 7, 2015, after a long break. Caroline Flack ran the first couple of seasons. Though in the most recent seasons Laura Whitmore runs the show. This series is a huge […]