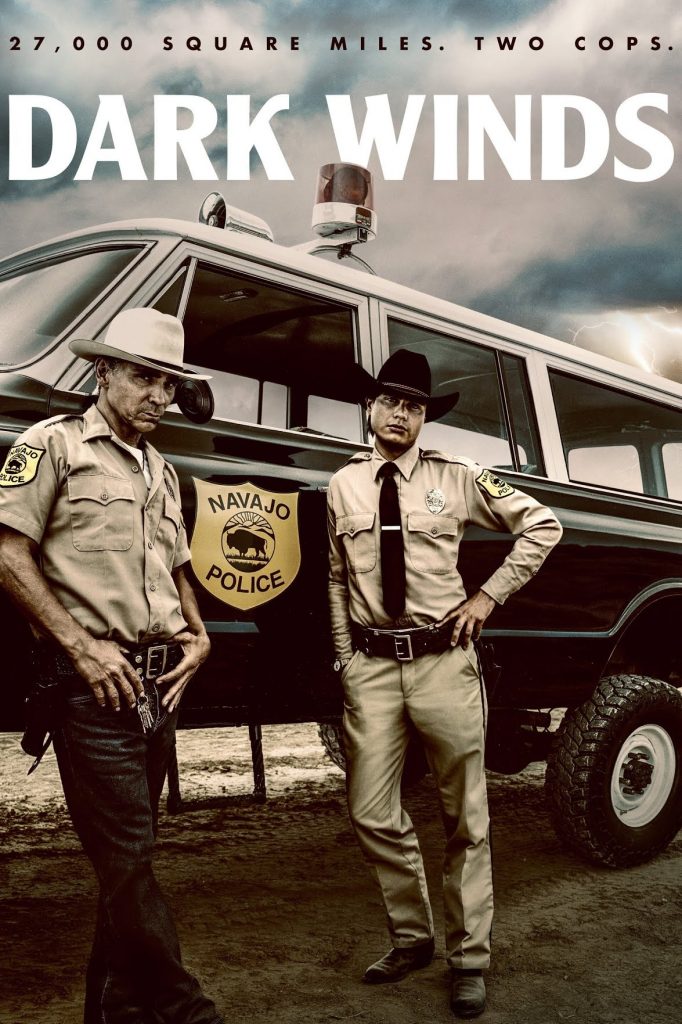 Dark Winds, an American psychological thriller created for Amazon Prime Video by Graham Roland, aired for the first time June 12, 2022. The first season consisted of six episodes. Not long after airing, it renewed for a second season which will also consist of six episodes. The second season expected to air in 2023. This […]