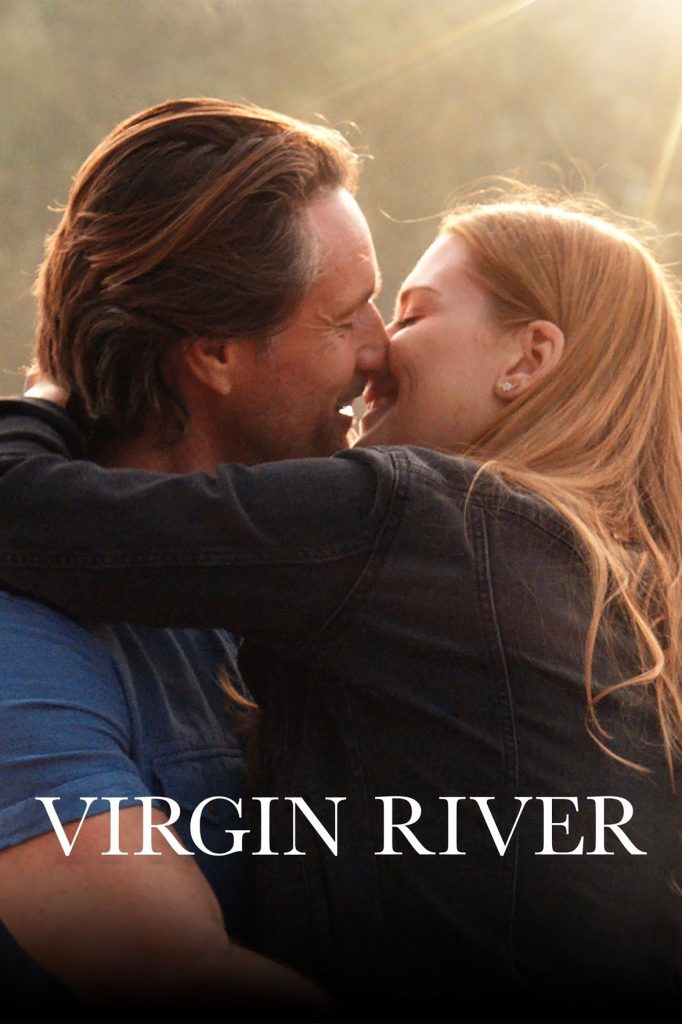 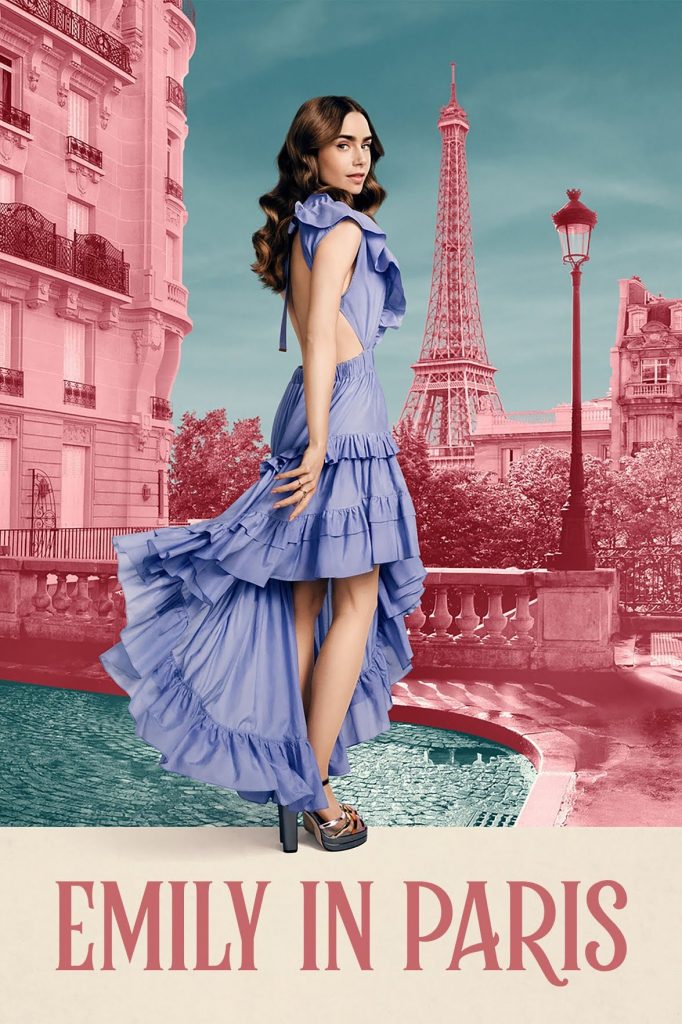 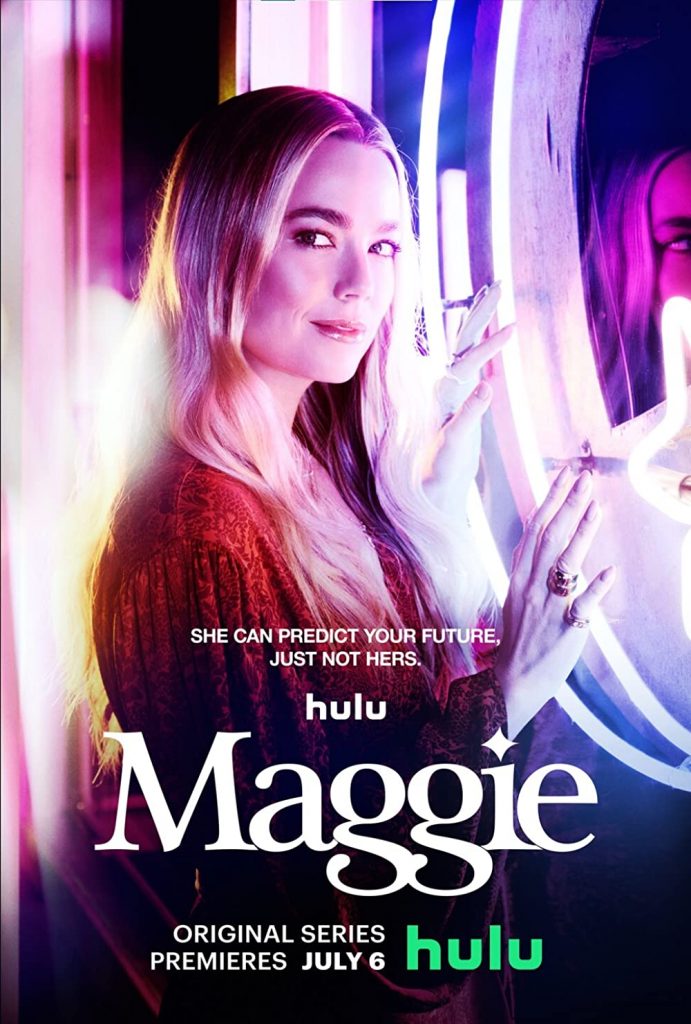 Maggie, an American romantic comedy created for the streaming app Hulu by Justin Adler and Maggie Mull, aired for the first time July 6, 2022. Adler overall created the comedy series, whilst Mull was the writer on the project. This series was originally supposed to just be a short film. Though Mull was hired to […]

The Summer I Turned Pretty 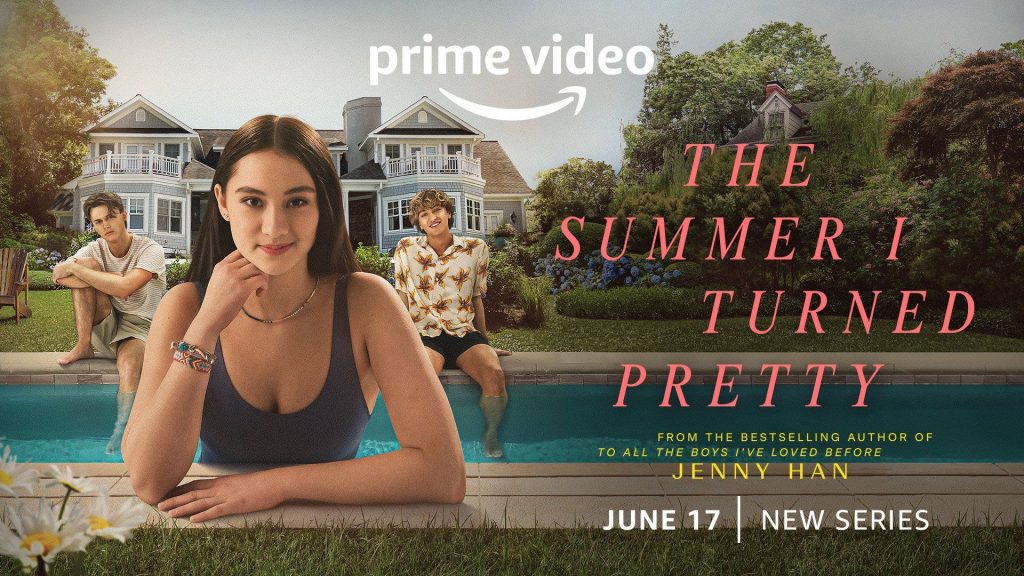 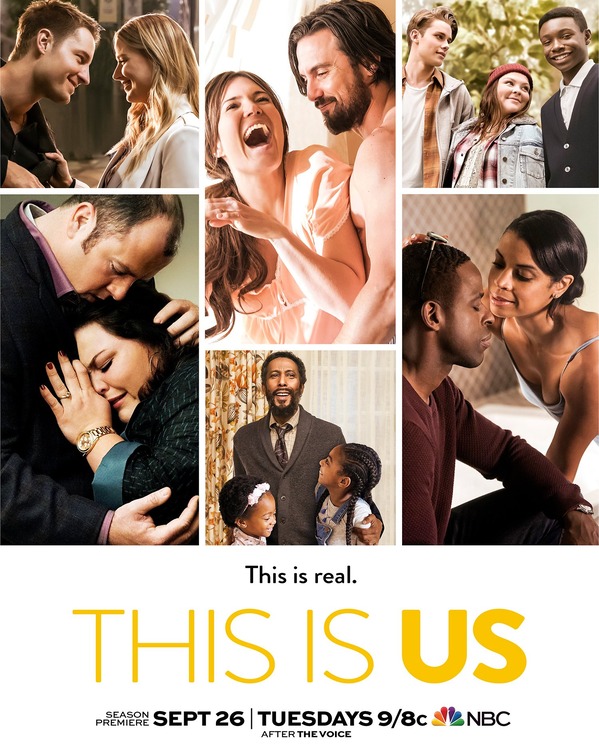 This Is Us is an American family drama television series that aired on NBC from September 20, 2016, to May 24, 2022. The series follows the lives and families of two parents, and their three children, in several different time frames. This series is about the lives of Kevin, Kate, and Randall who are all […] 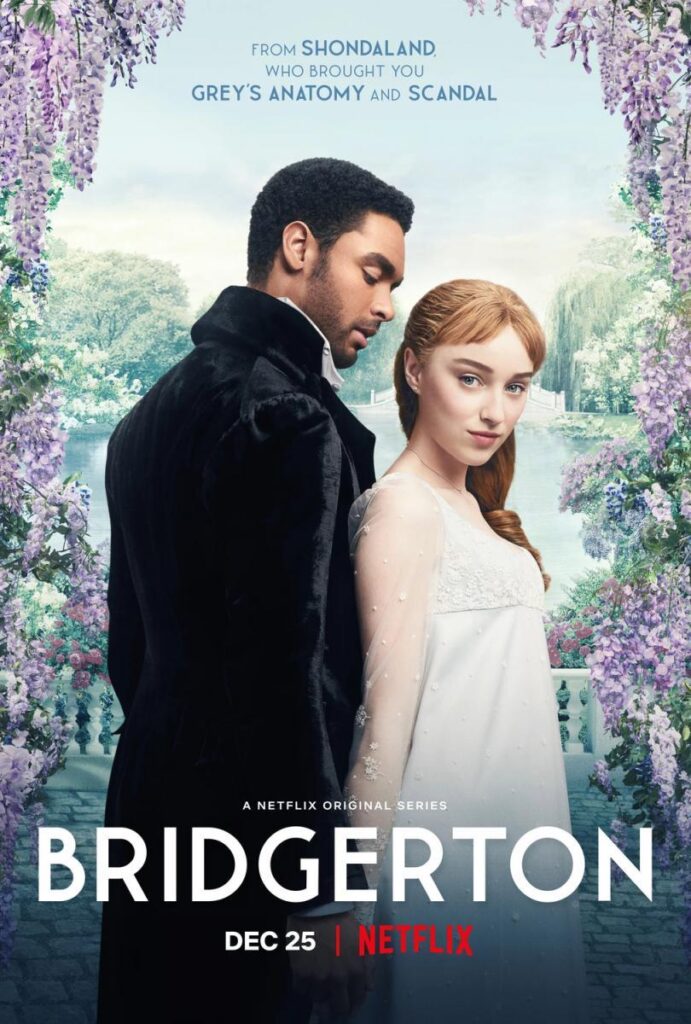 Bridgerton is a historical-romance television series based on Julia Quinn’s collection of novels. Bridgerton, created by Chris Van Dusen, and produced by Shondaland is its first scripted show for Netflix. This series revolves around the Bridgerton family, set in the competitive world of Regency-era London. The first season aired on Netflix on December 25, 2020, […]