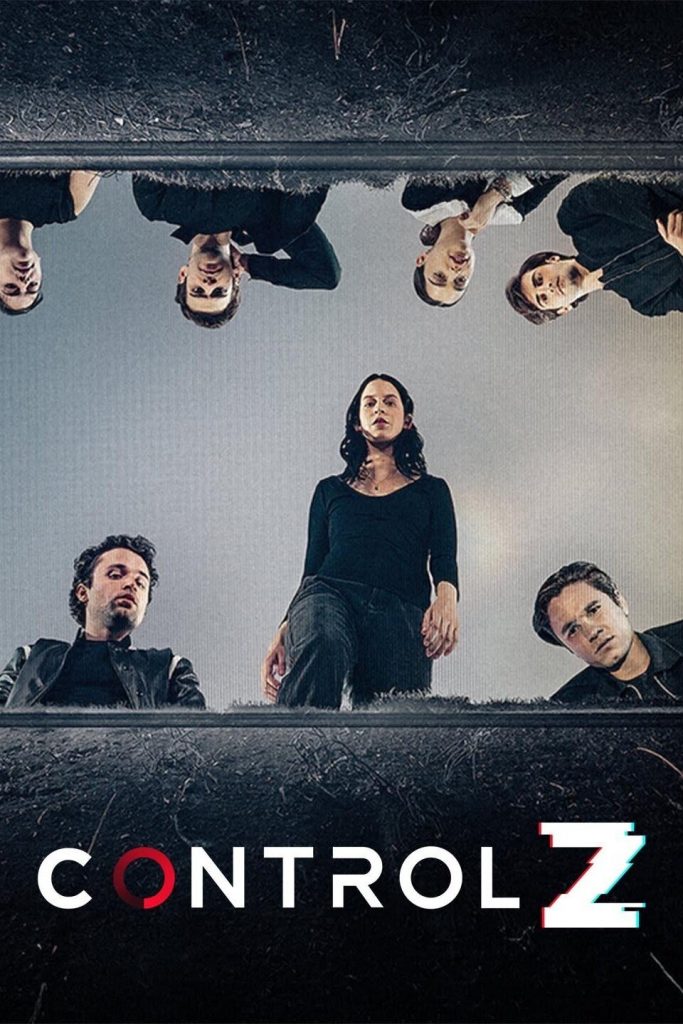 Control Z, a Mexican teen drama, created for Netflix by Carlos Quintanilla Sakar, Adriana Pelusi, and Miguel Garcia Moreno, and aired for the first time ever May 22, 2020. Not long after the premiere of the first season, Control Z picked up for a second season. Season two aired August 4, 2021. After the premiere […] High School Musical: The Musical: The Series, an American Musical Drama created by Tim Federle created for the streaming platform Disney+, inspired by the hit movie series ‘High School Musical’. Chorus boy Salty Pictures, and Disney Channel produced this series. While the show-runner in the first season for episodes one through four was Oliver Goldstick. […] 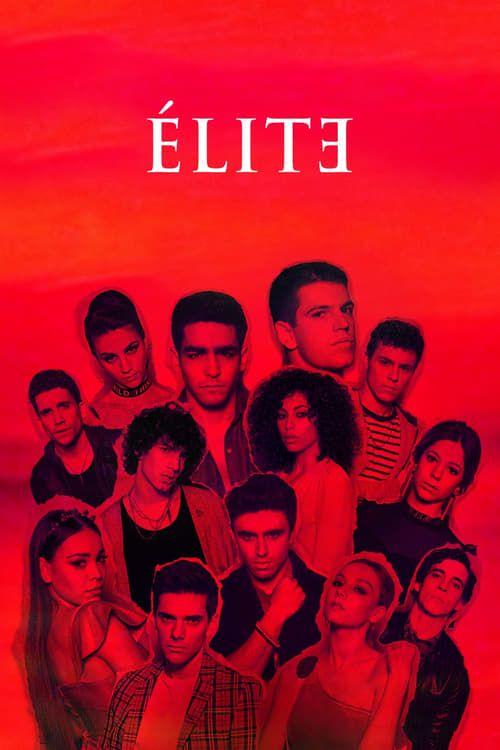 Elite is a mature audience, Spanish/thriller drama. Elite, created by Carlos Montero and Dario Madrona, aired on Netflix on October 5, 2018.  The age recommended for this show is 16+ as it shows drugs, sexual content, and murder. Because of that, it is not a suitable show for kids. Elite follows students that attend an […]