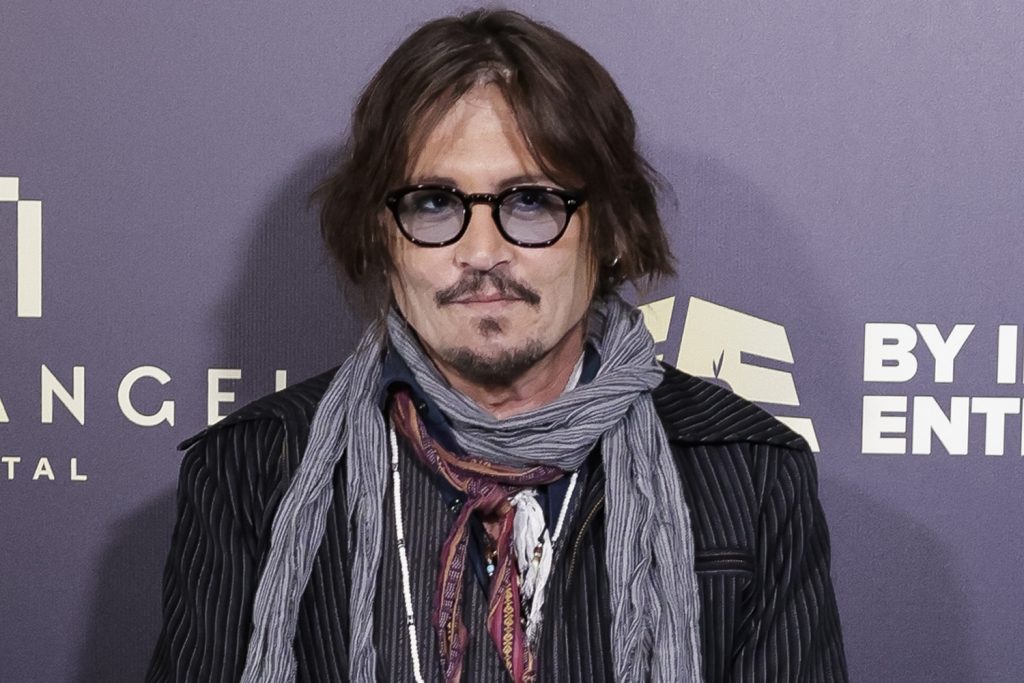 Johnny Depp has reached a settlement in his assault lawsuit!   In 2018 a crew member from Johnny’s film City of Lies SUED him for assault  The location manager named Greg Brooks alleges Johnny punched him in the ribs twice  And offered to pay him $100,000 to punch him in the face  The altercation between […]