Amber Heard’s Motion for a Mistrial Denied by Judge 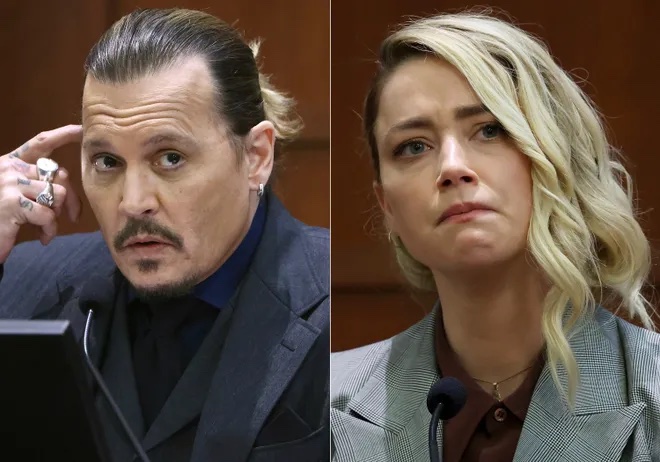 Amber Heard’s motion for a mistrial was denied by the judge. Judge Penny Azcarte  just shut down Amber Heard’s jury fraud claim for the Depp v Heard trial.  Amber’s legal team had previously filed documents claiming that one of the jurors took the summons from his father This juror shares the same name with his […] 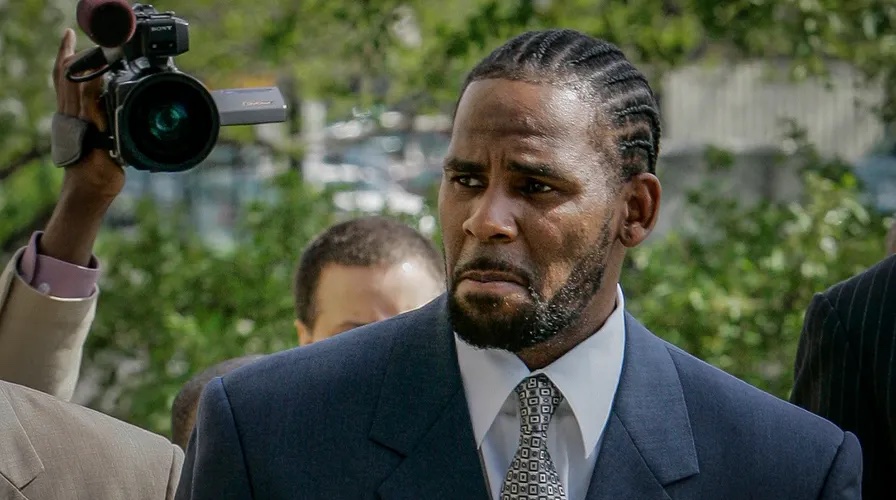