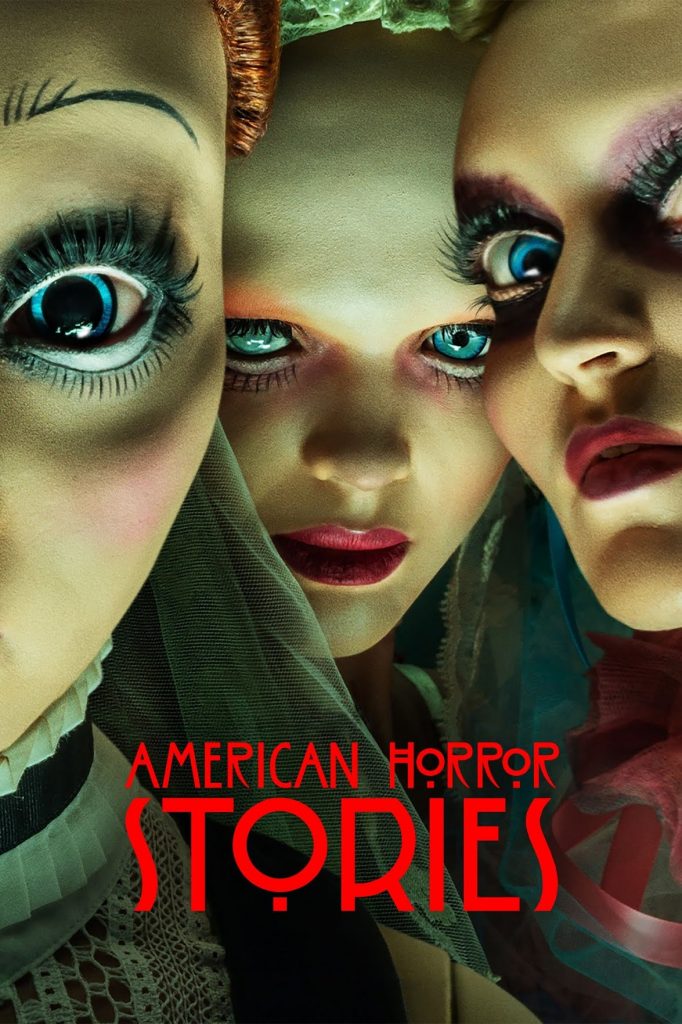 American Horror Stories, an American anthology horror TV series created for Hulu by Ryan Murphy and Brad Falchuk, aired for the very first time July 15, 2021. Not long after the first season aired, it renewed for a second season. The second season aired July 21, 2022. This show is the third series to come […] 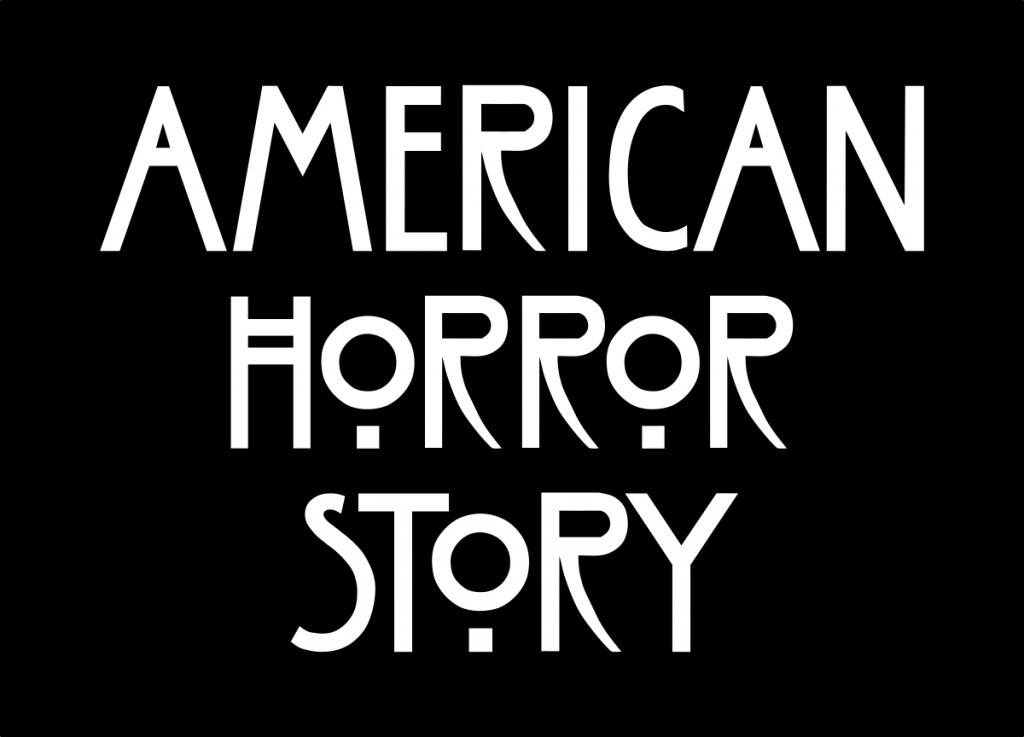 American Horror Story, an American anthology horror series created for Netflix by Ryan Murphy and Brad Falchuk, aired for the first time ever October 5, 2011. Each season acts as its own miniseries. Each of the seasons has a different plot, with different characters, though they are all played by a majority of the same […]