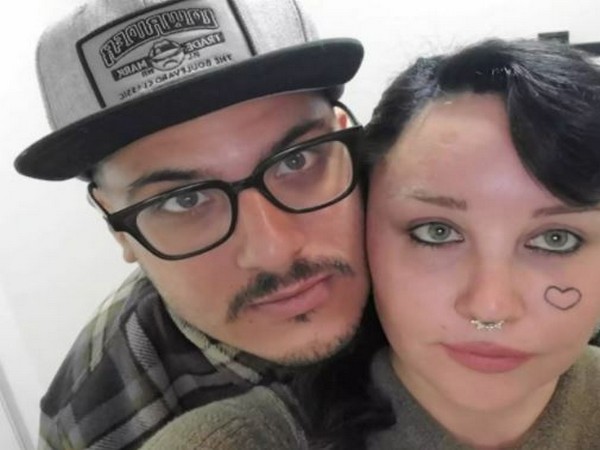 The news of the end of their engagement is just becoming public now but according to sources their time as fiancés actually came to an end sometime in 2021. The insider told ET: “They are still together as a couple, but they have put a pause on their engagement and wedding planning,” adding: “They have gone through ups and downs, together and personally, and realized they might have moved quickly, but they love each other and are still committed to one another.”

Amanda and Paul announced their engagement on Valentines Day back in 2020. Since then, there have been various breakup rumors since then but they have always maintained their status as a couple. Entertaiment tonight’s source added that despite calling off the wedding they still wear rings. Hence, explaining that they are: “Still in a committed relationship and take their relationship seriously. They wear rings now to show their loyalty to each other and as a symbol of learning and growing together. But the rings aren’t everything to them.”

Fans just want Amanda to be happy after her conservatorship has come to an end and the source shared that she’s: “gotten through many hard and significant experiences that have helped make her an incredible woman. She is sober, killing it and doing better than ever,”