Zendaya Reveals What She Wants To See In Euphoria Season 3 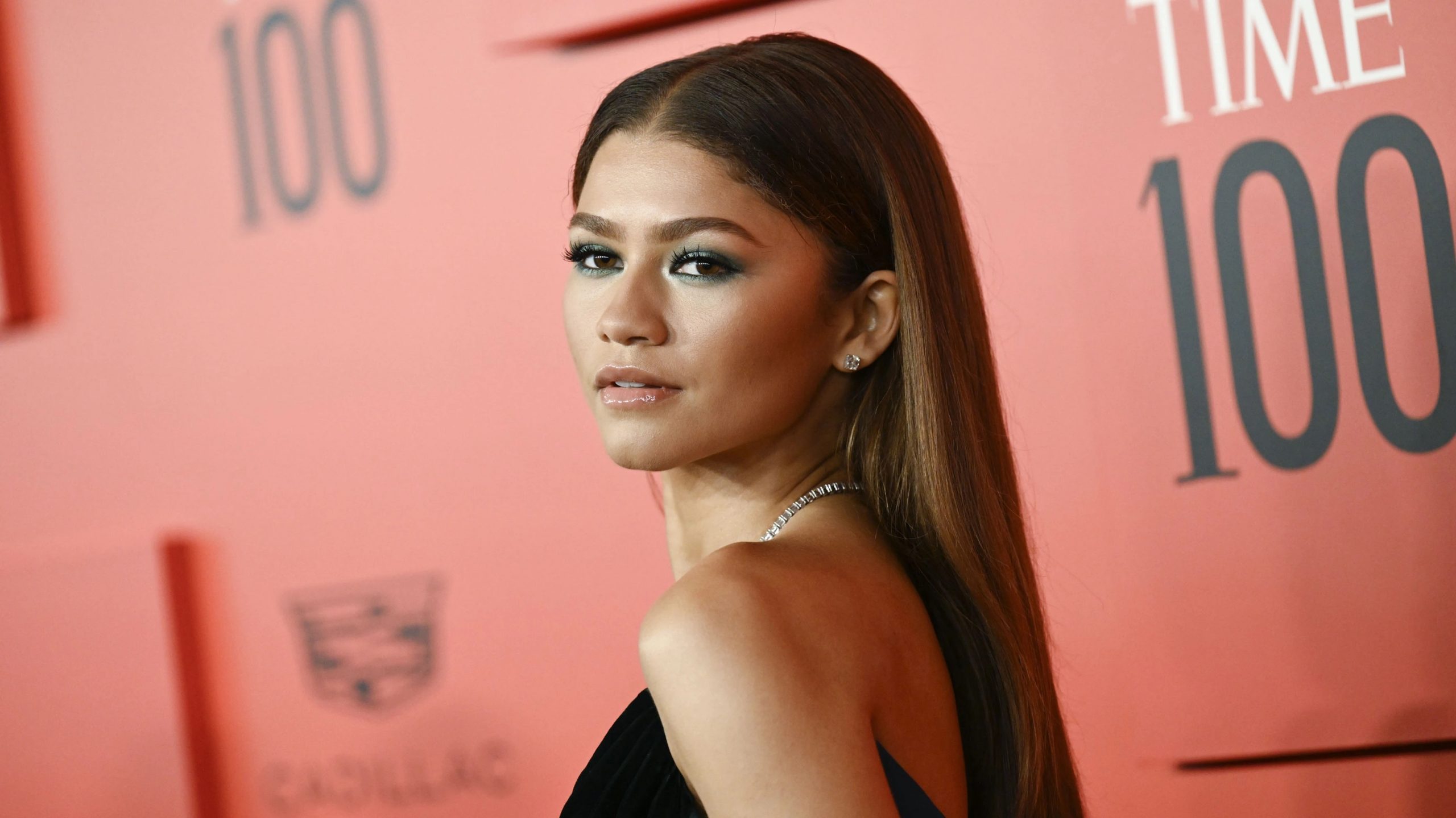 In season 2 we seemingly saw Rue hit rock bottom and we left off with her recommitting to giving sobriety a try. Zendaya wants to see that through saying: “I want to see what Rue looks like in her sobriety journey, how chaotic that might look. But also with all the characters, in the sense where they’re trying to figure out what to do with their lives when high school is over and what kind of people they want to be.”

Controversy surrounded the second season regarding the amount of screentime given to each character. Also, rumors of an on-set feud between Barbie Ferreira and series creator Sam Levinson had fans extra angry about the lack of scenes for her character Kat. Zendaya didn’t address any behind the scenes drama but she did say: “What was special about this season was that we got to dive into [the other characters] in a much deeper sense. I think we can do that again with the third season.” Adding: “There’s so much talent, you want to make sure everybody has the chance to have that.”

Season 2 of Euphoria earned 16 Emmy nominations with Zendaya, Sydney Sweeny, and Martha Kelly all earning nods. We’ll have to wait until September to see how many trophies the cast brings home this award season…