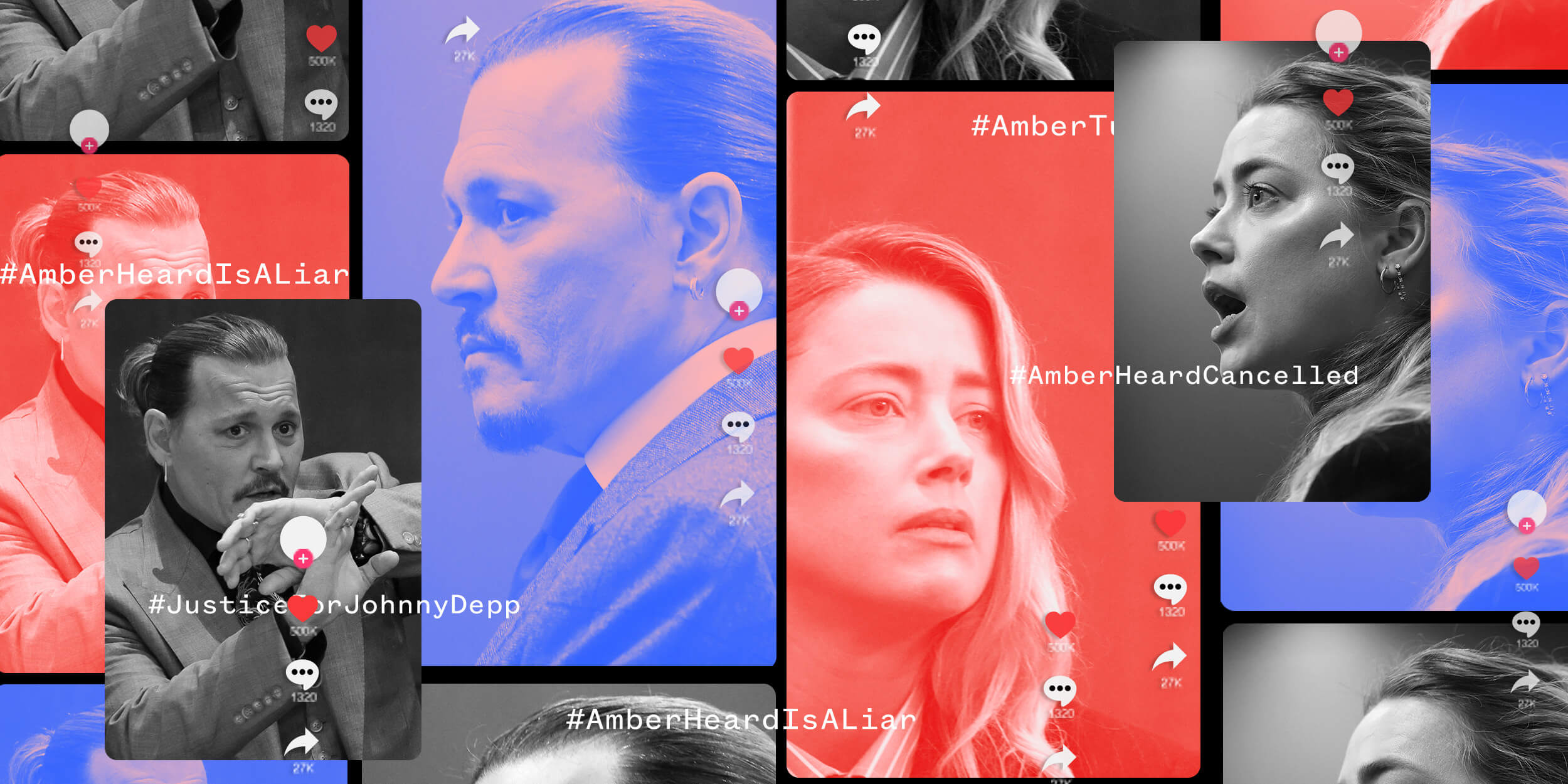 During their good morning america appearance Johnny’s lawyers were asked WHY they think the jury ultimately sided with Johnny and they responded saying. “My sense is that it had a lot to do with accountability, Johnny owned his issues and he was candid about his alcohol and drug issues. He was candid about some unfortunate texts that he wrote, and I think it was a sharp contrast to Ms. Heard, who didn’t seem, or at least the jury may have perceived, that she didn’t take accountability for anything.”

Amber’s team has announced their plans to appeal the verdict saying they believe she has a strong case, BUT Johnny’s team says they’re confident that there are no errors that would justify any kind of successful appeal.”