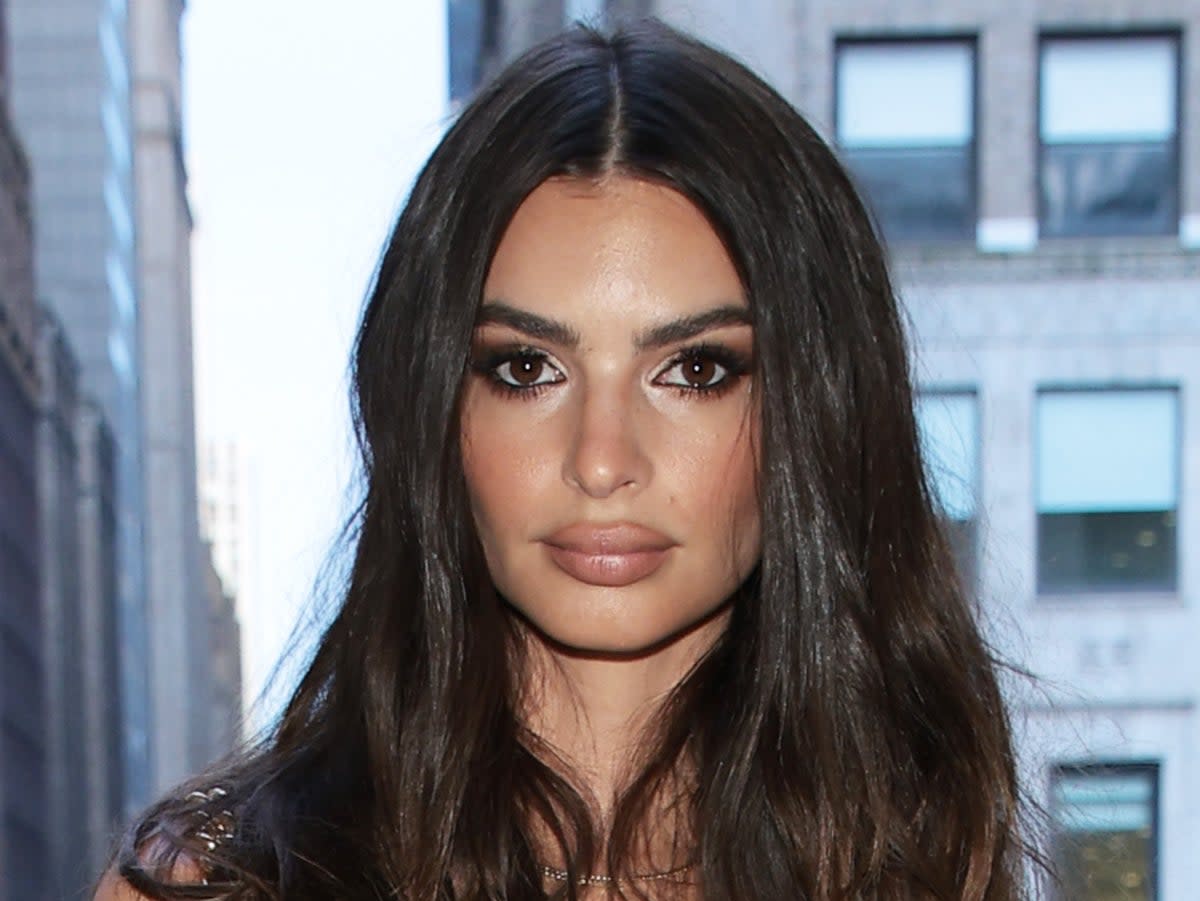 Emily Ratajkowski gives her own opinion on on Adam Levine’s cheating drama and what she thinks people should focus their attention on. She took to her Tik Tok to post a video about the girls that have been involved with this scandal but instead to be focusing elsewhere. In her Tik Tok she goes on to say, “I don’t understand why we continue to blame women for men’s mistakes, especially when you’re talking about 20-something-year-old women dealing with men in positions of power who are twice their age. The power dynamic is so skewed, it’s ridiculous,” she added. “Like, it’s predatory, it’s manipulative, I can’t imagine.”

Then, she continued to say, “If you’re the one in the relationship, you’re the one who’s obligated to be loyal. So, the whole ‘other woman, they’re to blame [critique]? That’s bad and it’s literally designed to keep women apart. I think a huge problem in our culture right now is we just say, ‘Oh men are monsters, they’re terrible, they’re horrible”, in a continued video she added “We don’t hold [men] accountable and then we blame other women and we ask women to adjust their behavior, instead of just saying men need to change their behavior. It’s sexism. It’s classic misogyny. Period.”