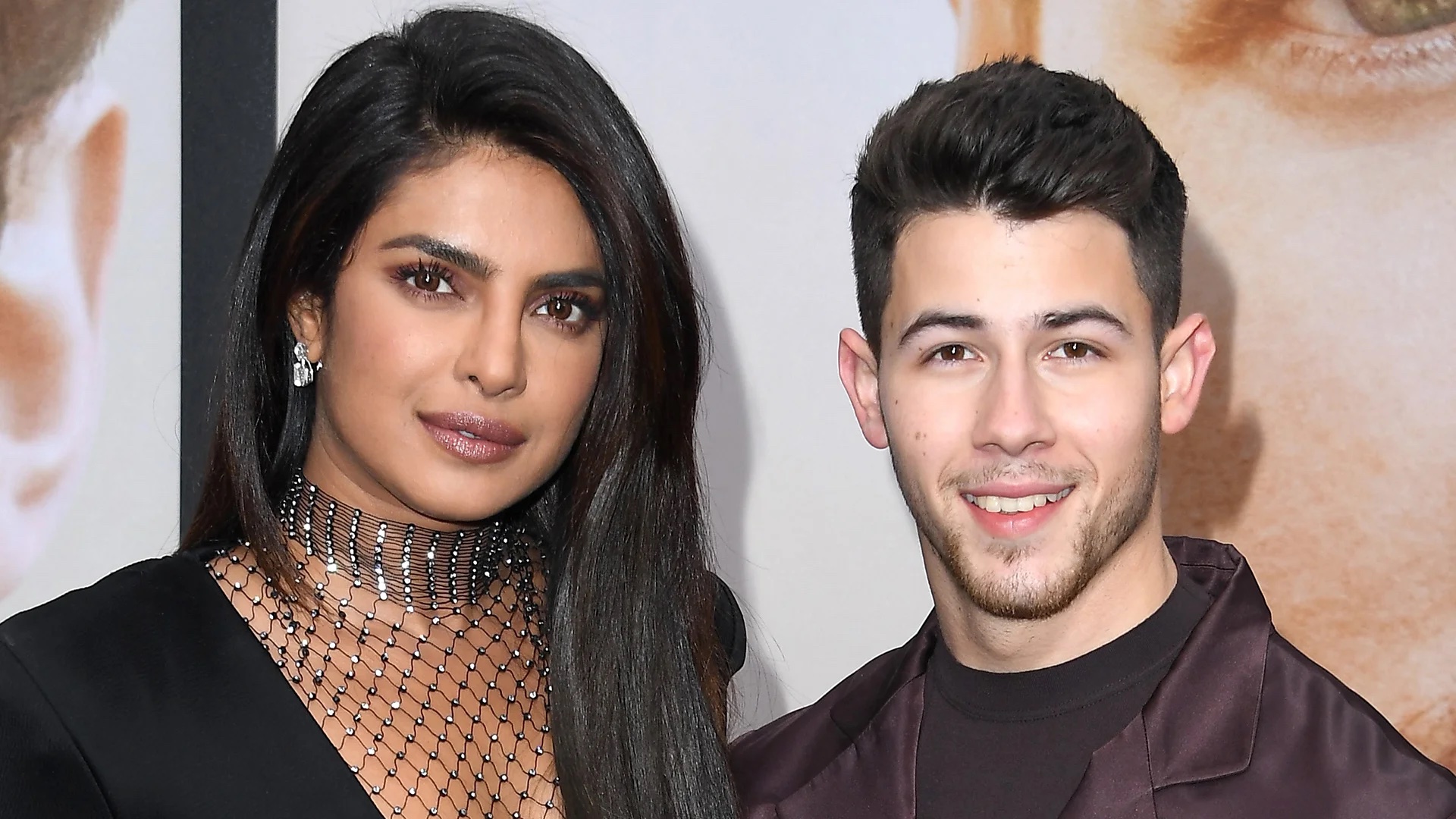 Priyanka Chopra just revealed what she and her husband Nick Jonas will NEVER do together!

Priyanka Chopra explained that regardless of her own vocal talents a musical project is not in the cards for them. She told Variety: “I love working with Nick so you’ll see things happen as the years unfold. But I’ll never sing with him.” She seemingly finds Nick’s talents intimidating as she added: “No chance. He’s a musical prodigy.”

While music isn’t in the cards for the couple they are currently working on a fashion collaboration with the UK brand Perfect Moment. Priyanka Chopra also told Variety that they’re also “definitely developing a bunch of TV and film stuff together,” BUT she  played coy on whether they’ll share the screen.

Right now the couple’s main focus is raising their daughter Malti who they had via surrogate back in January. Malti spent 100 days in the NICU before coming home in the spring. Nick previously opened up about becoming a father telling ET: “It is certainly life changing, [Malti] is amazing. It brings me a lot of joy.” He also revealed that he sings to his daughter saying: “I sing to her. You know, I love to sing to her, and yeah, it’s beautiful,”

You may also like: Khloe Kardashian Breaks Her Silence After The News Of Baby #2