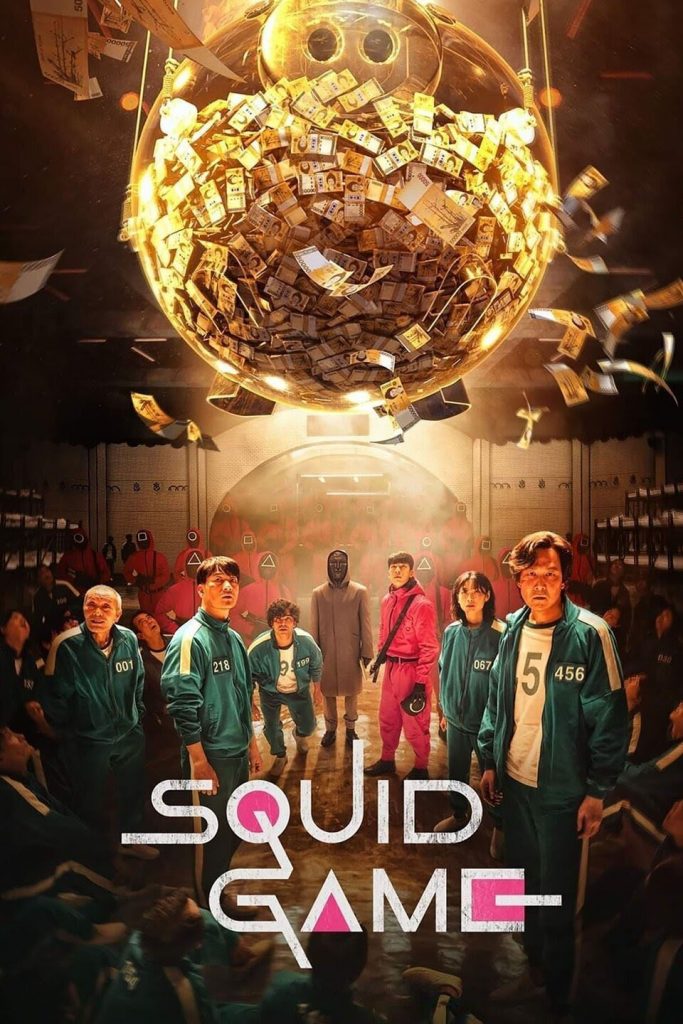 Squid Games, a South Korean survival drama series created for Netflix by Hwang Dong-hyuk, aired for the first time on September 17, 2021. Initially,  Squid Games was a one-season-only show. This was because the first episode was majorly stressful for Hwang to do all himself. He said that if he was going to create a […]