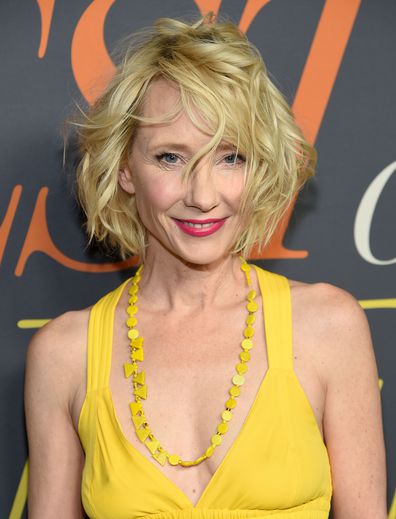 Following the death of Anne Heche, her two sons Homer and Atlas are speaking out, once again. A statement was shared with People magazine that homer wanted to give a statement following the outpour of love the family received. In the statement, it shared “My brother Atlas and I want to thank Tyler, Noelle, and all the amazing people at Hollywood Forever for their kindness, compassion, and generosity of spirit. We know our Mom would love the site we have chosen for her. It’s beautiful, serene and she will be among her Hollywood peers.” Hollywood Forever is where Anne Heche was laid to rest and has given her family some peace of mind knowing she is in a beautiful space. Homer is their oldest son of Anne following her younger son Homer who is only 13 years old.

Eventually, Homer goes on to share a statement that was first picked up by TMZ saying “Hollywood Forever is a living place, where people attend movies and concerts and other events. She was our Mom. But the kindness and the outpouring of the past few days reminded us that she also belongs to her fans. To the entertainment community, and now, to the ages.” They took Anne Heche off of life support on August 14. which happened days after her major car crash on August 5. Hollywood Forever seems like the perfect resting place for an actress. The entertainment industry knows her work. Some movies you may recognize are 1998’s Psycho, The Vanished, Six Days, and Seven Nights along with many more.