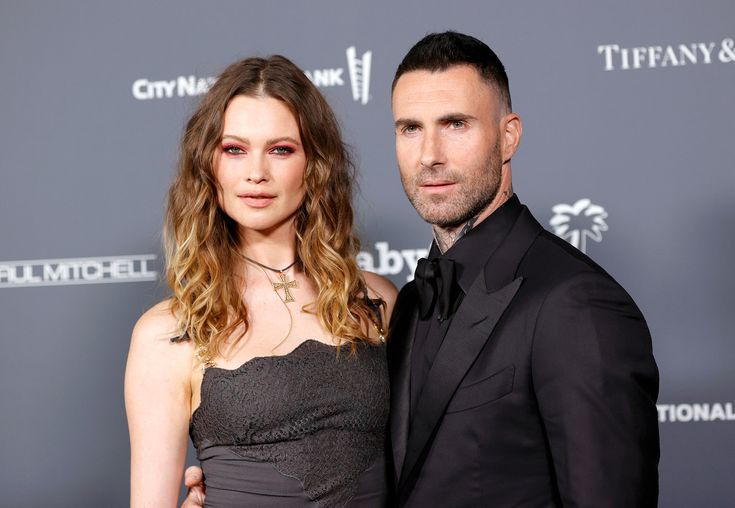 Behati Prinsloo, wife to Adam Levine was spot backstage at the Maroon 5 concert in Las Vegas Nevada. This concert marked the first time back for Adam Levine since allegations and claims have come to the surface about him messaging and flirting with other women while married to Behati. With her attending the concert shows how she is supporting him since the cheating scandal. The initial accusation against Adam arose when Sumner Stroh took to Tik Tok to share how she and Adam had a year-long affair and he direct messaged her asking if he can name his new child who will be born this year after her.

Shaquille O’Neal even added his two sense to Adam making this appearance and his thoughts on Adam Levine as a whole as he shared QUOTE, “Adam is a personal friend of mine. He’s always been a great guy. He’s coming to help kids out this weekend. That’s as solid as you can get. “It is not my job to say, ‘You did this. You did that. You shouldn’t have done this. You shouldn’t have done that,’” he continued. “As far as I can say, he’s coming to help kids out this weekend. He’s a good man in my book.”