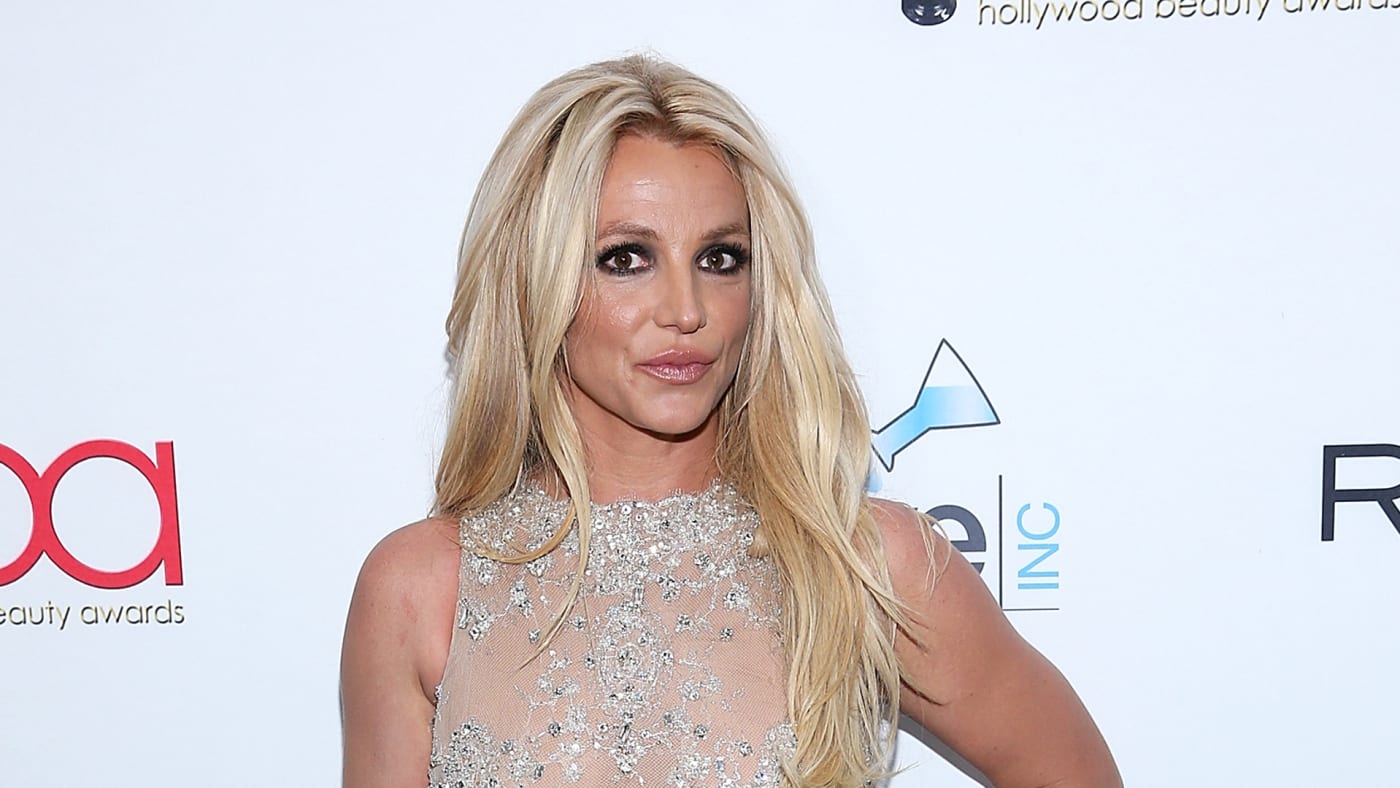 Britney spears has responded to the backlash she has received from her viral Instagram post. Which happened to reference fat shaming. Her post had the message saying ‘I found there was only one way to look thin: hang out with fat people. This post also referenced Christina Aguilera and her backup dancers and compared them to the backup dancers she received from her management instead. But this whole post received a ton of negative criticism and even Christina Aguilera herself didn’t take much liking to the post. She went ahead and unfollowed Britney off Instagram

But after Britney received an unfollow from Christina, Britney Spears responds to Christina’s clap back to the whole fiasco. In her newest post she says. “By no means was I being critical of Christina’s beautiful body, it is what it is !!! I flew to see her show once and the main thing I noticed was the difference of our people on stage !!! By no means did I even mention Christina, look at my post !!! I was inspired by her show and she is a beautiful woman of power … Thank you @xtina for inspiring me !!! To be honest, I’m not trying to be critical of anybody.

What I posted is a projection of the insecurities I deal with all the time as a result of how my parents and the media have treated me … I would never intentionally body shame anybody because I know what it feels like … I struggle with this because of how I feel about myself, not because I hate how anybody looks … Also I feel like my family knew I was insecure and people were trying to purposefully feed into this insecurity by not letting me have a choice in the people who were on stage with me. I appreciate you all being understanding with me as I figure out this new life I’m living !!!