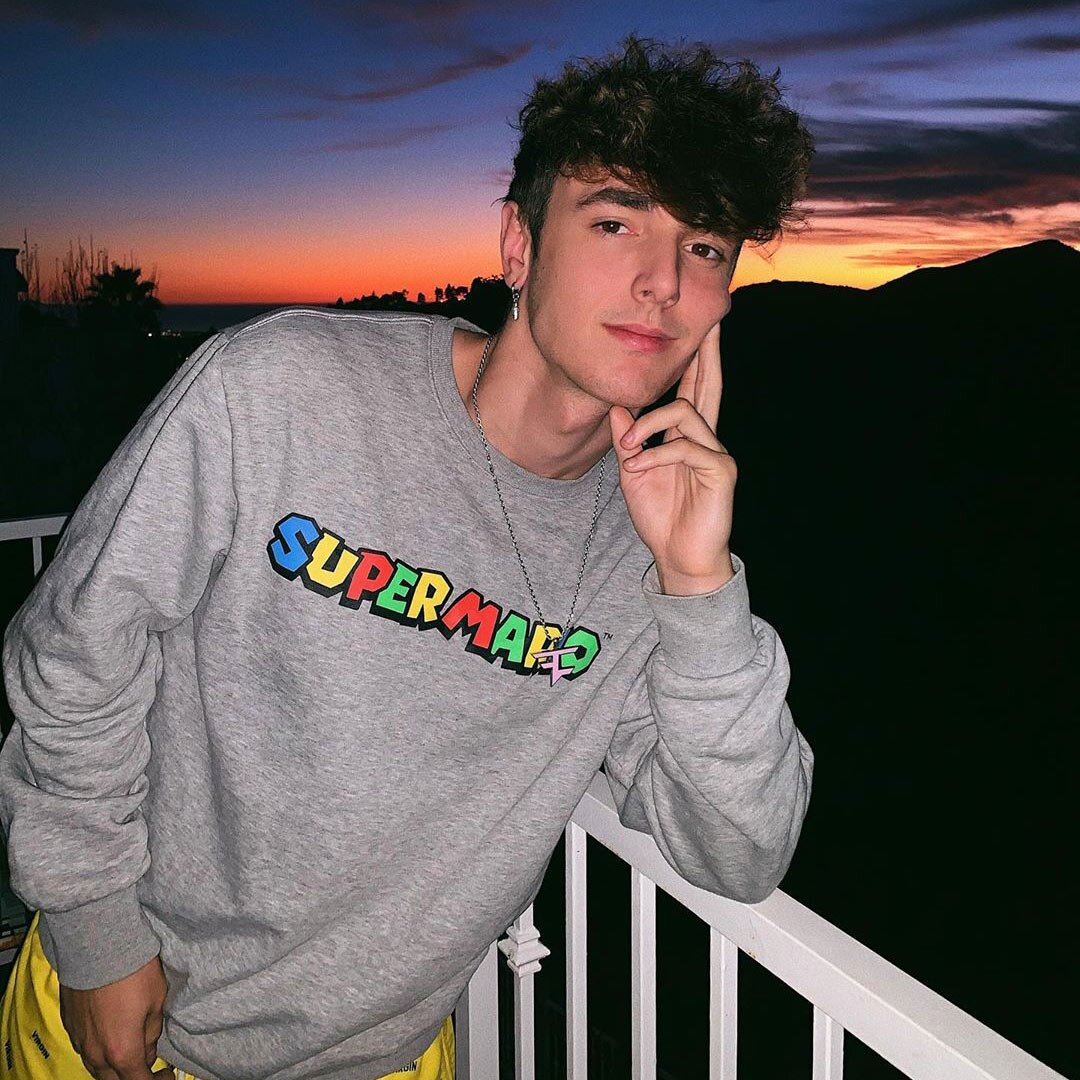 Bryce Hall Is Trying To Get These Exes To Kiss On New Years Eve!

Bryce Hall is stirring the pot again, this time by inviting exes and enemies to his New Years’ Eve party on TikTok.

This all started when Riley Hubatka who Bryce was once rumored to be dating, posted a TikTok filter predicting what users will be doing on New Year’s Eve and hers landed on “kissing my ex’s best friend.” Josh Richards who is best friends with Bryce commented with “Hey” and the eye-looking emoji. And then Bryce commented “breakin my heart [sad face emoji] (im sad by the way).

Then Josh stitched Riley’s video saying, “So Riley about New Year’s Eve…” And Bryce then stitched Josh’s video saying, “I’m 23 so I’m not going to participate in your childish activities. But I will say this. I’m having my own New Years’ party and the people that tagged in this video. I invited. Personally.” Then he laughs and adds, “I’ll see you guys there.”

Bryce then tagged Josh’s ex Nessa Barrett, her more recent ex Jaden Hossler, and his other ex Mads Lewis. The guy Nessa kissed when she was still dating Josh, Chase “Huddy” Hudson, Riley, and even Josh Richards’ mom. As we report this, it appears some of Bryce’s guest list have untagged themselves, like Mads Lewis. While others like Loren Gray have responded to Bryce telling him they can’t make it on TikTok.

Whether this invite is for real or a joke, well we’ll just have to wait until New Years’ Eve to find out…