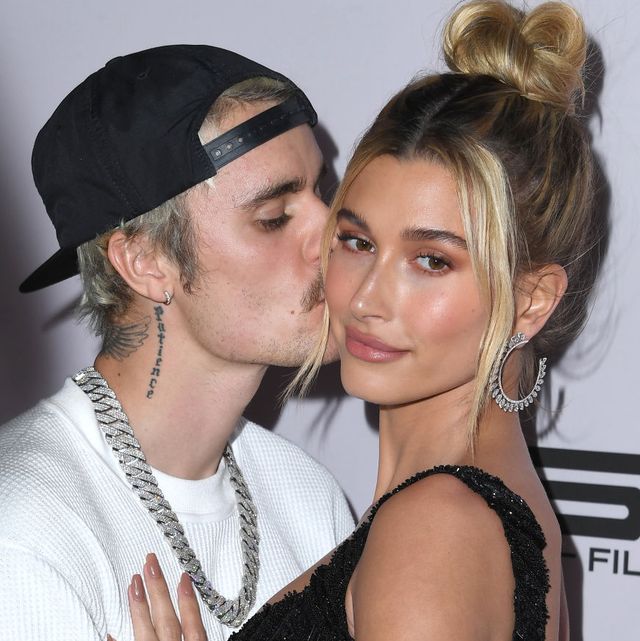 Pop singer Justin Bieber and model and businesswoman Hailey Bieber are celebrating the past four years of being husband and wife. Back in 2018 Hailey and Justin got engaged. They had a very small intimate wedding in a courthouse ceremony in her hometown of New York City. But a year later the two had an extravagant full-on ceremony in South Carolina. Throughout their marriage, the couple has faced numerous stressors to add into the mix with health concerns on both ends. As of recently, Justin has announced that he will be canceling the rest of his tour. He wants to focus on his mental health. I’m sure Hailey will be with them every step of the way.

The couple took to their own Instagrams to celebrate the love they have for each other. On Hailey Bieber’s Instagram, she wrote a caption of, “4 years married to you. the most beautiful human I’ve ever known… love of my life. Thank God for you.” Attached to the caption is a series of photos of the cpu[le both on their wedding day and just a series of more intimate pictures of the two. On Justin’s Instagram, he went on to say “Happy anniversary to my best friend and wifey @haileybieber .. thanks for making me better in every way,”.