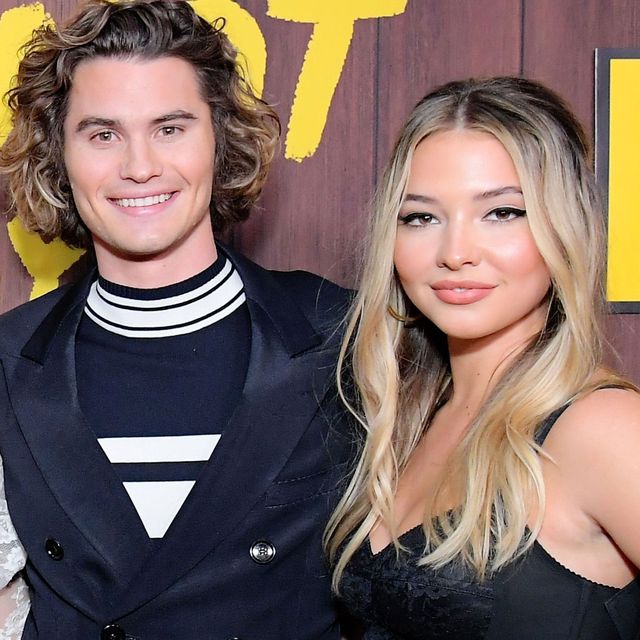 Fans were obsessed with Madelyn and Chase’s onscreen and offscreen relationship. Many fans were hoping they’d fall back in love on the set of Outerbanks, but alas that did not happen! Madelyn just opened up about what it was like working alongside her ex, saying: “We’re both professionals. We always have been since day one. Outer Banks is a big family, and at the end of the day, we show up, we’re professional, and we do our jobs.”

What’s interesting is there have been lots of rumors of drama between the exes on the set. Many sources wrote into Deuxmoi alleging there was tension. One source even claimed that when Chase was asked about where Madelyn was on set he responded saying: “I don’t know that’s not my responsibility.”

Despite rumors of tension between the exes they’ve both been able to move on and pursue new relationships! Madelyn was last linked to Jackson Guthy and Chase is living his best single life partying and spending time with various models!