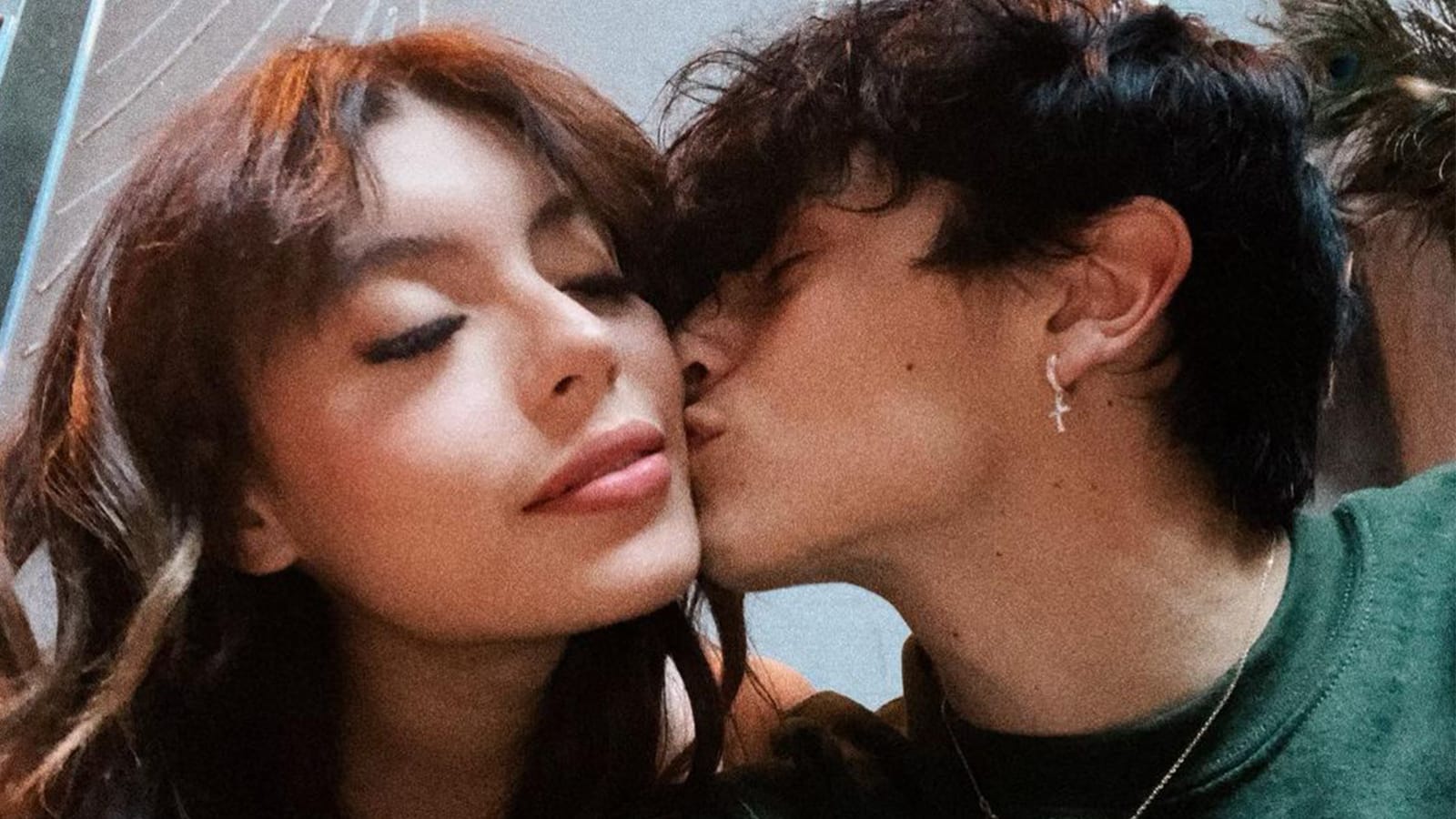 In her video Sab shared she’s still trying to process the loss saying: “I wanted to make a video for Cooper, talking about him and it doesn’t feel real.” She admitted that having to publicly go through the grieving process has made it worse. She said: “You add social media to it and it makes it 10 times harder. Like I’m under a microscope right now and everyone’s just watching me grieve and it’s so weird.”

Sab also called out people who she believes are exploiting the heartbreaking situation saying: “It’s really hard for me to watch people take advantage of this. Like suddenly everyone’s his best friend and suddenly people were dating him.” She added: “I lived with him for 2 years. I loved him spent every second of every day with him. I can hear Cooper laughing at everyone because its like what are you doing?”

Furthermore, in her video Sab was clearly calling out an instagram model and her mom who came forward alleging that she and Cooper were in a secret relationship at the time of his death. Cooper’s family hasn’t commented on the rumors and are encouraging fans to focus on the Discord; he created a safe space for those struggling with mental health!