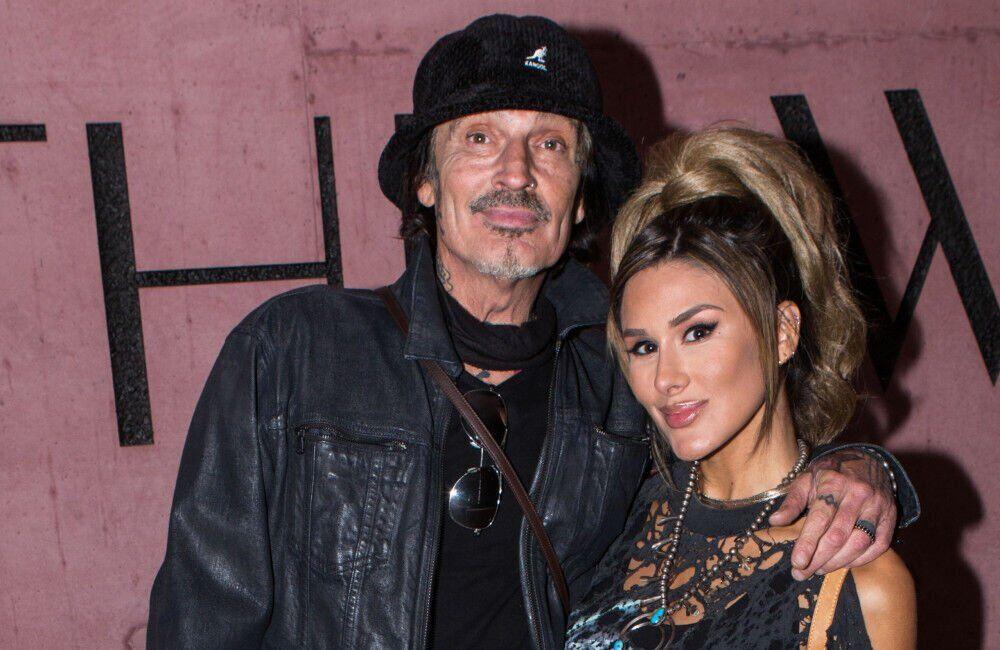 While performing at a concert in San Antonio Texas, Motley Crue’s drummer gave some insight as to why he posted a very nude and very not suitable for Instagram full frontal selfie. On Tommy Lee’s Twitter he posted a video where he was at his concert as he was addressing all that went down as he was telling the screaming crowd of fans. “A couple of weeks ago, we had, like, a two-week break off the tour, and I went on a motherf**king bender, bro, “I got f**king sideways as f**k and got naked and posted pictures of my d**k,” he added. What he then goes on to say is he then invites all the males in attendance to pull out and show their genitals. He says. “tonight is equal opportunity night, tonight I want to see everyone’s D.. come on bros pull your S___t out

Earlier this month is when Tommy posted his full frontal nude selfie. Which has now been deleted and was originally captioned “Ooooopppsss”. In the now deleted post Lee’s wife Brittany Furlan commented saying ‘OH MY GOD’. In response to him showing the most private part about her husband.

But as he was addressing the fans in the crowd at his most recent concert, he was urging the men to whip out their junk. One fan was more than eager to listen to Tommy but was hesitant as his wife was in the crowd and wouldn’t let him. As the man rejected the offer Tommy said to him “He’s ready to pull his d**k out. Show the whole world that motherf**king hot dog…the wife says no? Divorce!”  The now-deleted Instagram nude pic was then replaced with a picture of an elephant and a nude man captioned “How do you breathe through that thing?’