Will Smith Says He “Lost It” At The Oscars 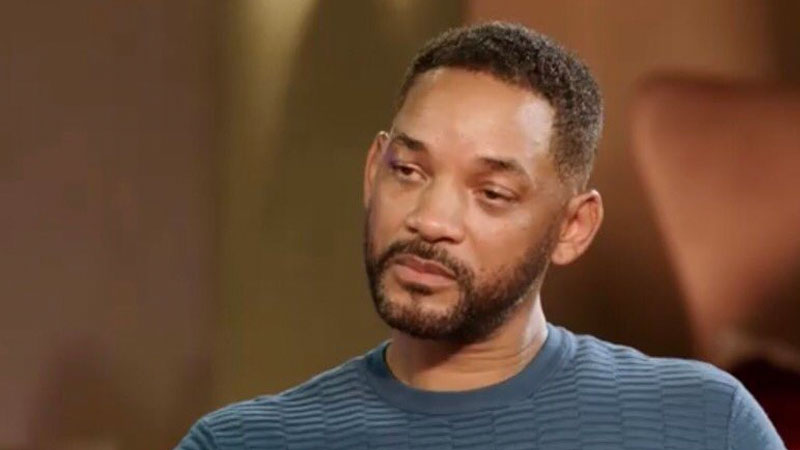 Will Smith says he “lost it” at the Oscars…

Will was seemingly finally ready to discuss his actions on the Oscars stage and what led him to SLAP Chris Rock on live TV. He explained QUOTE: “That was a horrific night, as you can imagine. You know, there’s many nuances and complexities to it. But at the end of the day, I just, I lost it, you know?”

Will went on to explain: “I guess what I would say, you just never know what somebody’s going through. In the audience right now, you are sitting next to strangers, and somebody’s mother died last week, somebody’s child is sick, somebody just lost their job, somebody just found out their spouse cheated. You just don’t know what is going on with people. And I was going through something that night. Not that that justifies my behavior at all.”

Will confirmed that it was Chris’ joke about Jada’s hair that triggered him. He said “It was a lot of things. It was the little boy that watched his father beat up his mother. All of that just bubbled up in that moment. I was gone. That was a rage that had been bottled for a really long time. … That is not who I want to be.”