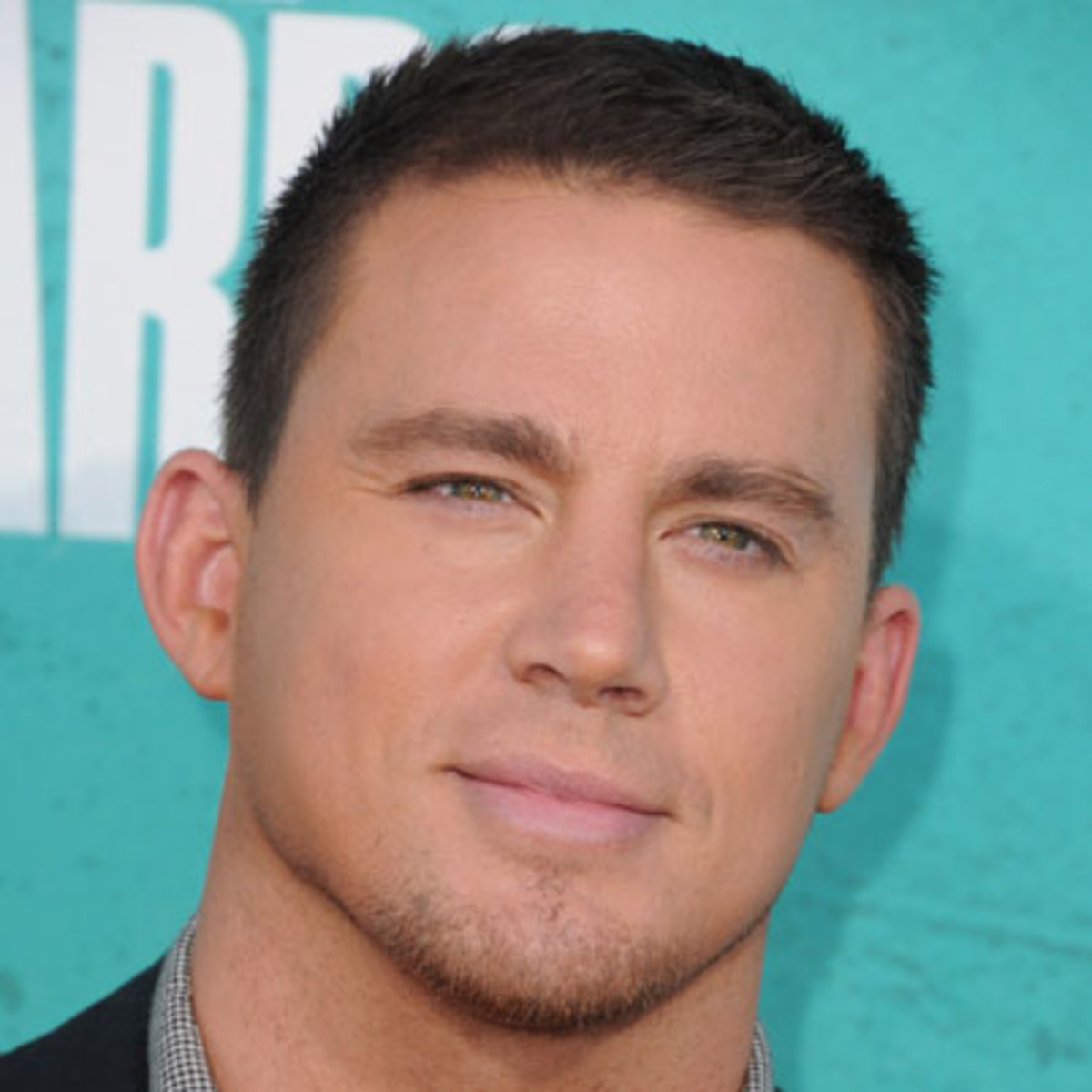 Channing opened up about how he and Jenna grew apart sharing QUOTE: “I think we told ourselves a story when we were young, and we just kept telling ourselves that story, no matter how blatantly life was telling us that we were so different.” He added: “when you’re actually parents, you really understand differences between the two of you. Because it is screaming at you all day long. How you parent differently, how you look at the world, how you go through the world.”

Channing went on to share that going through a divorce was extremely hard for him! He explained: “In the beginning, it was super scary and terrifying. Your life just turns on its axis. This whole plan that you had literally just turns into sand and goes through your fingers and you’re just like, ‘Oh, s—. What now?’ ” BUT despite it being difficult he’s learned to look on the bright side as he shared: “It was probably exactly what I needed. I don’t think I would’ve ever done the work, I think, on myself in the way that I had to do the work on myself to really try to figure out what next.”