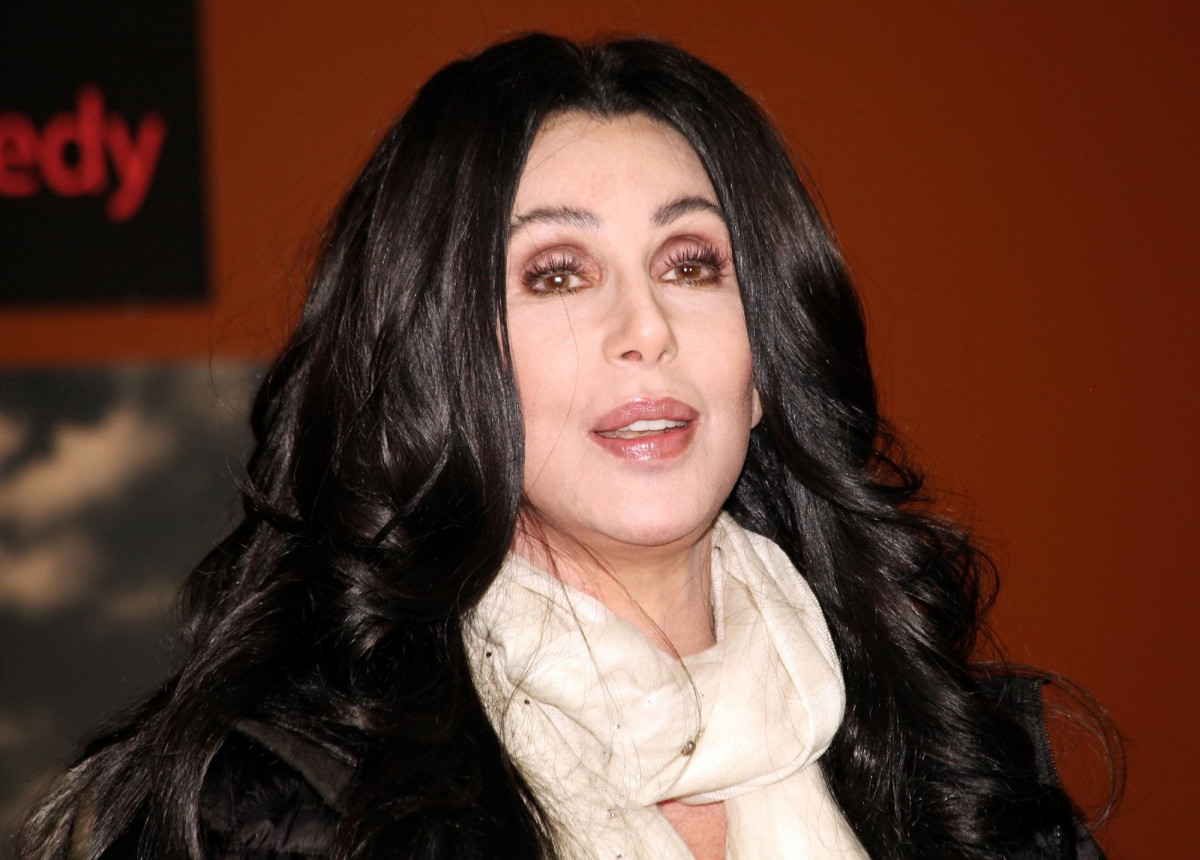 Icon and singer of pop music Cher is stealing her crown back as a fan posted a now-deleted tweet. Where they were comparing today’s pop singer Dua Lipa to the queen herself. In the tweet, it had said, “Dua Lipa, the Cher of our generation”. But when Cher saw this tweet she didn’t take this as a compliment but more so of a diss. Cher made a tweet replying to the fan’s statement as she said  “How many yrs are in a generation” Now many had to add their own opinion into the mix. One fan of Chers added her two sense saying , “You’re the only Cher of all generations, they can be beautiful and talented but no one compares, it’s like comparing candles and a Supernova, You win.

It’s no secret that Dua Lipa is talented and Cher isn’t discrediting that but it seems like she doesn’t agree with the new label that this one Dua Lipa fan tweeted. One fan agreed with Cher as they said, “People are not really understanding the cultural impact Cher had. Anyone can dress like Cher today, but it’s not the same thing as being the first one to break that ground. That was Cher. Also, Cher has starred in movies and her own TV show. She is the one and only,”. This quote is also referencing the impact Cher has had on Dua’s style. Very frequently is walking red carpets in looks that reflect Cher’s iconic styles. One example is a white butterfly Versace gown Dua wore for the 2021 Grammy’s that looked similar to the butterfly-themed outfit Cher wore to the 1974 Met Gala.