Cooper Noriega’s cause of death has been revealed 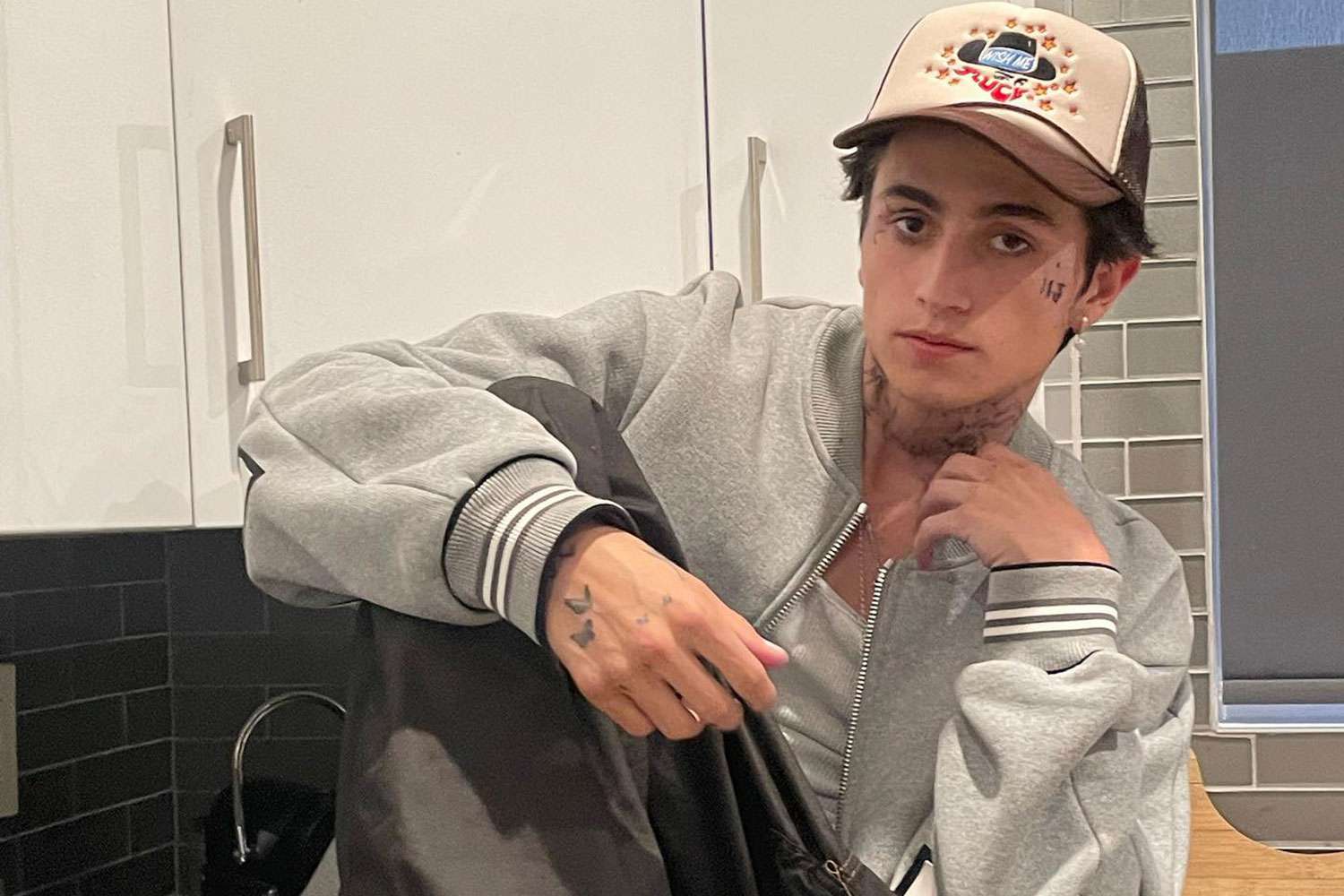 Cooper Noriega’s cause of death has been revealed

According to the Los Angeles County Medical Examiner-Coroner  — Cooper died of an accidental drug overdose. The coroner shared Cooper died because of a combination of alprazolam (also known as Xanax), fentanyl, and the sedative lorazepam. Also, the investigation into his death also showed evidence of recent clonazepam (Klonopin) use as another “significant condition.” The manner of his death was ruled an accident.

Cooper found dead in June in the parking lot of a Los Angeles mall. He was only 19. Cooper has been candid with his followers about his history of drug abuse, which started at the age of just nine years old. Once, Cooper said on the BFF podcast weeks before his death, “I mean we’re all taking Xanax, Adderall, marijuana, nicotine”.

After his untimely death, Cooper’s family thanked his fans for the outpouring of support. As his sister, Parker wrote on her brother’s Instagram page “His passing is an absolute tragedy to our family and loved ones. We pray that we all as a community can continue on his legacy. He loved each and everyone [sic] of you. Please feel free to reach out to us as we love feeling all the support.” Also Cooper’s mother, Treva Noriega expressed that she hopes Cooper is, “finally experiencing the most pure joy and happiness. I’ll see you one day my baby boy.”