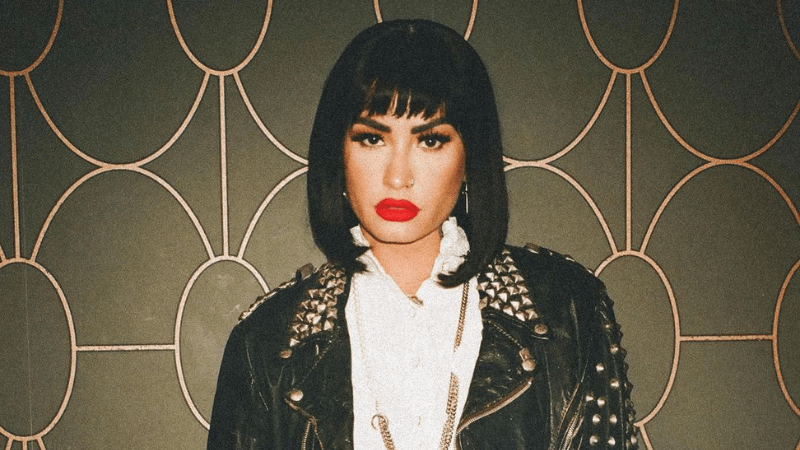 Singer Demi Lovato might no longer be holding concerts and going on tour and she took to Instagram to make some statements. The posts are not online anymore but they alluded to the reasonings behind her possible decision. In one of her stories, she captioned a photo “I’m so f—king sick I can’t get out of bed” and went on to say “I can’t do this anymore. This next tour will be my last. I love and thank you, guys.”

In celebration of her becoming sober and after numerous years of dealing with drugs and alcohol abuse. She told fans that she made her most recent album while she was completely sober. Which is a huge milestone for the singer. Tours also aren’t the only things that Demi will most likely be stopping.

Earlier this year with Alternative Press Demi shared that she will no longer be making documentaries on her life. Instead when the time is right and she feels all grown up she will write a book about her experiences. Now many fans are upset at the news of this tour possibly being the last for Demi but they are also super understanding. One fan took to Twitter to share their opinion as they wrote, “if tour has to end then it’s heartbreaking but we DONT ever want a repeat situation of 2018.. demis happiness and health is the most important thing to us.. the music is everything but them as a happy functioning healthy human living being means more .. Demi Lovato we love you”