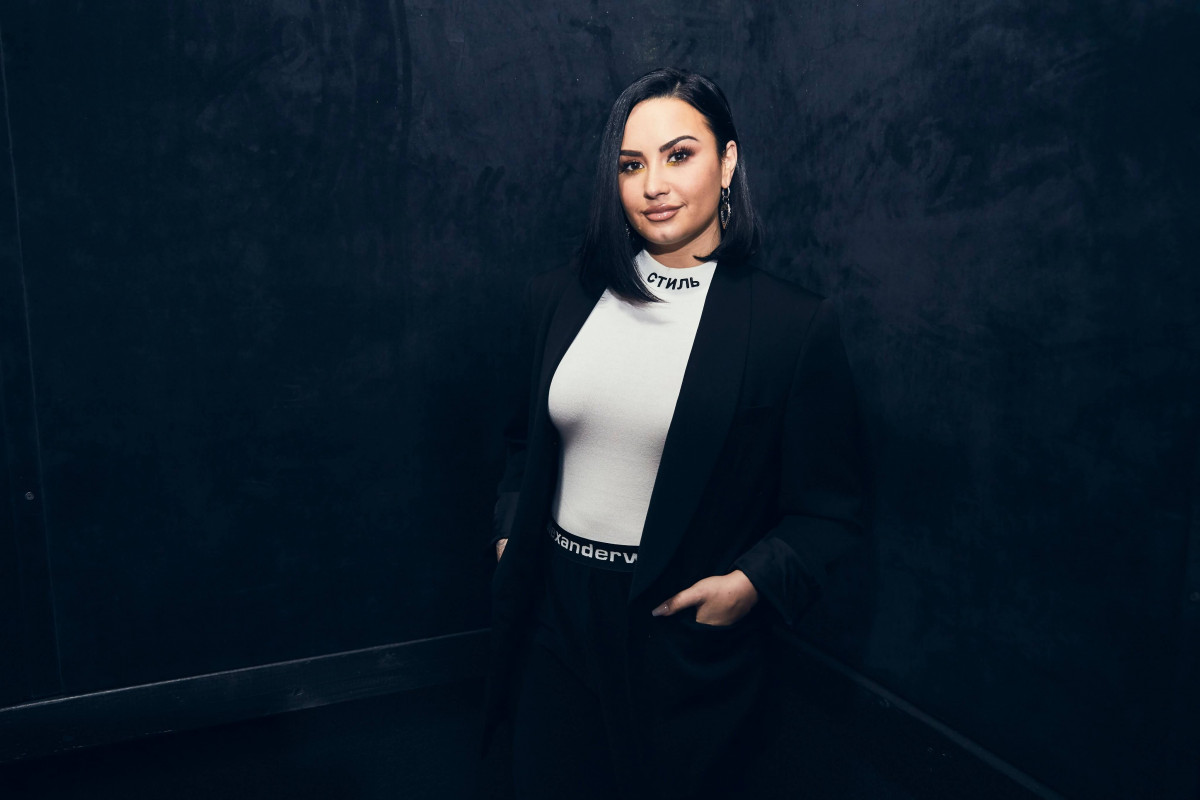 Ex-Disney Channel star and pop sensation Demi Lovato is coming candidly about some intimate details. About her experiences with alcohol and drugs in her early teens. Demi Lovato was a guest on the podcast Call Her Daddy where the episode revolved around promoting her new album Holy FVCK and recalling the time when she first started using drugs.

In the podcast she says “I started experimenting for the first time when I was 12, or 13,” she told host Alexandra Cooper. “I got into a car accident and they prescribed me opiates. My mom didn’t think she would have to lock up the opiates from her 13-year-old daughter. But I was already drinking at that point. I had been bullied and was looking for an escape.” After seeing how drugs were affecting her life, Demi’s mom became super worried and concerned. So, tried to lock the opiates up so Demi wouldn’t use them.

In the podcast, Demi not only gave insight into her experiences with drugs but her first experiences with alcohol. She even went on to say that the first time she ever drank was alone and she happened to steal her stepfather’s beer. She goes on to say “should have been a major red flag.”From opiates and beer later in her teenage years, she started diving into cocaine. Demi shared “The first time I tried coke at 17, like, loved it too much. Then kinda bled into me going to treatment right after I turned 18.” Once she finally was receiving treatment her team and family were very happy she was getting help as cutting those addictions is very hard to beat.