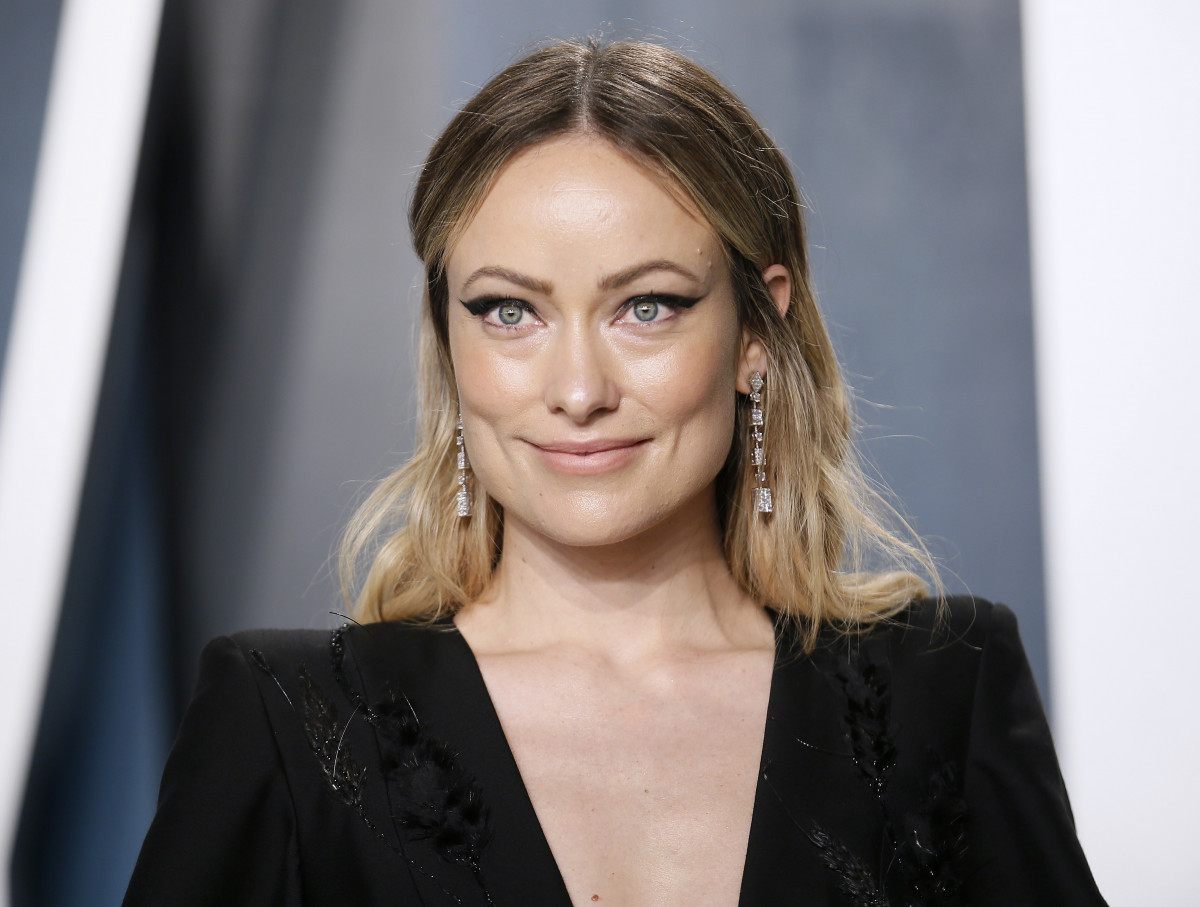 The Wrap spoke to 3 of the film’s executives as well as a source connected to Florence. They all confirmed that the current plan is for Florence to ONLY appear at the premiere of the film at the Venice film festival. Her role in Dune 2 is what’s being cited as the reasoning for her lack of press with one exec saying: “She’ll be doing greetings for us from the set of ‘Dune’ because she’s not doing press.”

Fans can’t help but wonder if the drama behind the scenes is what’s really leading to the lack of press. Historically it is strange for a film’s leading star to not promote the project at all! Florence notably has not posted about the film on her social media. She also has not engaged with any of Olivia’s posts about the film. Including one that gave her a special shoutout!

Olivia recently faced backlash from Shia LaBeouf after she claimed in her recent Variety interview to have fired him. He denied those claims and provided text messages, emails, and a video message from Olivia as proof. In the video, Olivia refers to Florence as “Miss Flo” and references drama between the actors. Fans feel like the video hints at issues between Olivia and Florence as Olivia says: “I think this might be a bit of a wake-up call for Miss Flo. If she really commits, if she really puts her mind and heart into it at this point, and if you guys can make peace – and I respect your point of view, I respect hers. But if you guys can do it, what do you think? Is there hope?”