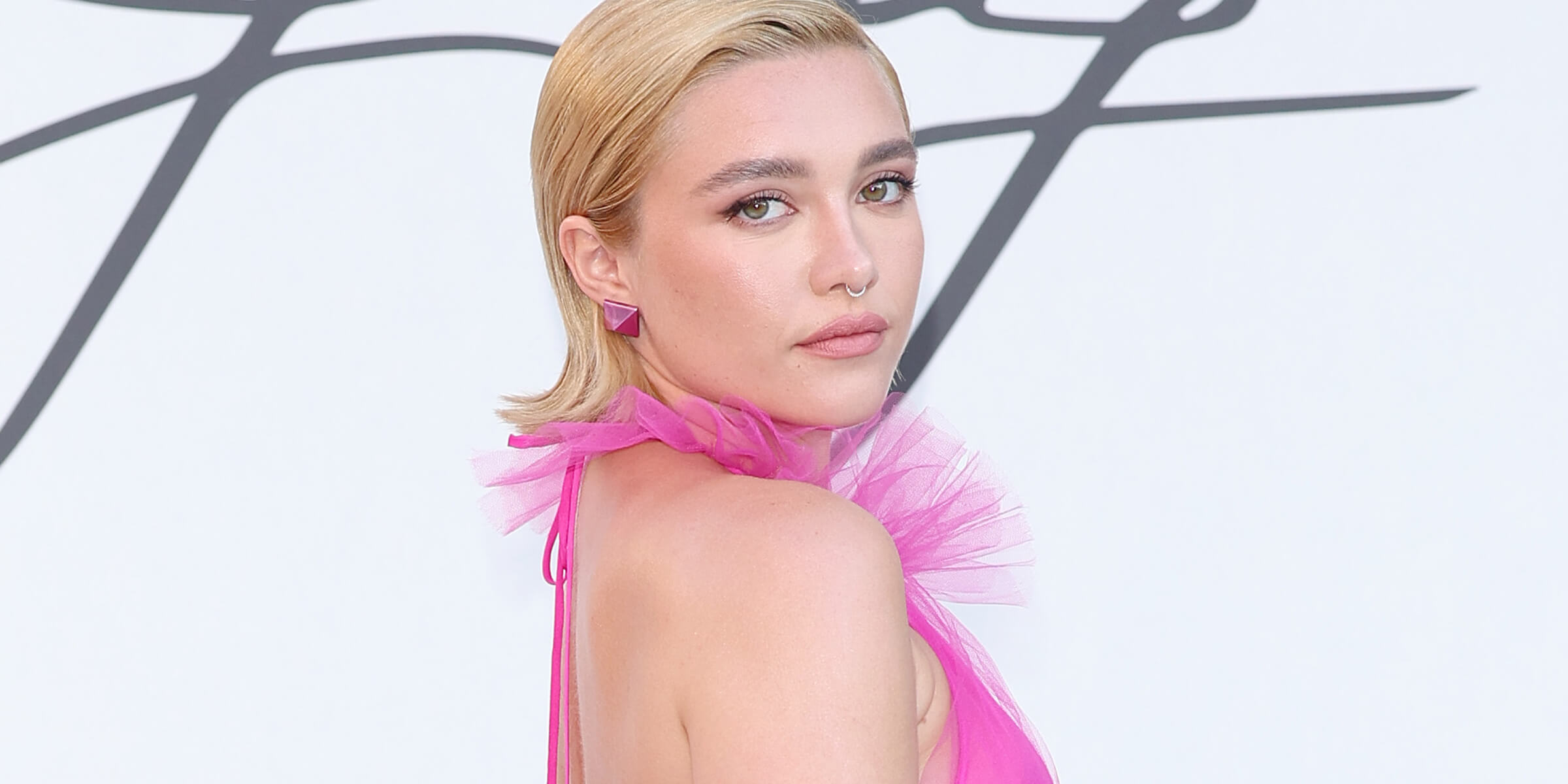 Florence Pugh just clapped back at critics of her free the nipple look at fashion week!

Florence just clapped back at what she described the as vulgar trolls attacking her! She prefaced her Instagram post by saying she knew “there was no way there wouldn’t be a commentary” about her Valentino look. Writing:  “Whether it be negative or positive, we all knew what we were doing”. She continued saying: “I was excited to wear it, not a wink of me was nervous. I wasn’t before, during or even now after,” adding: “What’s been interesting to watch and witness is just how easy it is for men to totally destroy a woman’s body, publicly, proudly, for everyone to see.”

Florence called out her haters saying: “It isn’t the first time and certainly won’t be the last time a woman will hear what’s wrong with her body by a crowd of strangers, what’s worrying is just how vulgar some of you men can be. Thankfully, I’ve come to terms with the intricacies of my body that make me, me.”

She continued writing:  “So many of you wanted to aggressively let me know how disappointed you were by my ‘tiny tits’. How I should be embarrassed by being so ‘flat chested.’ I’ve lived in my body for a long time. I’m fully aware of my breast size and am not scared of it. What’s more concerning is…. Why are you so scared of breasts?”