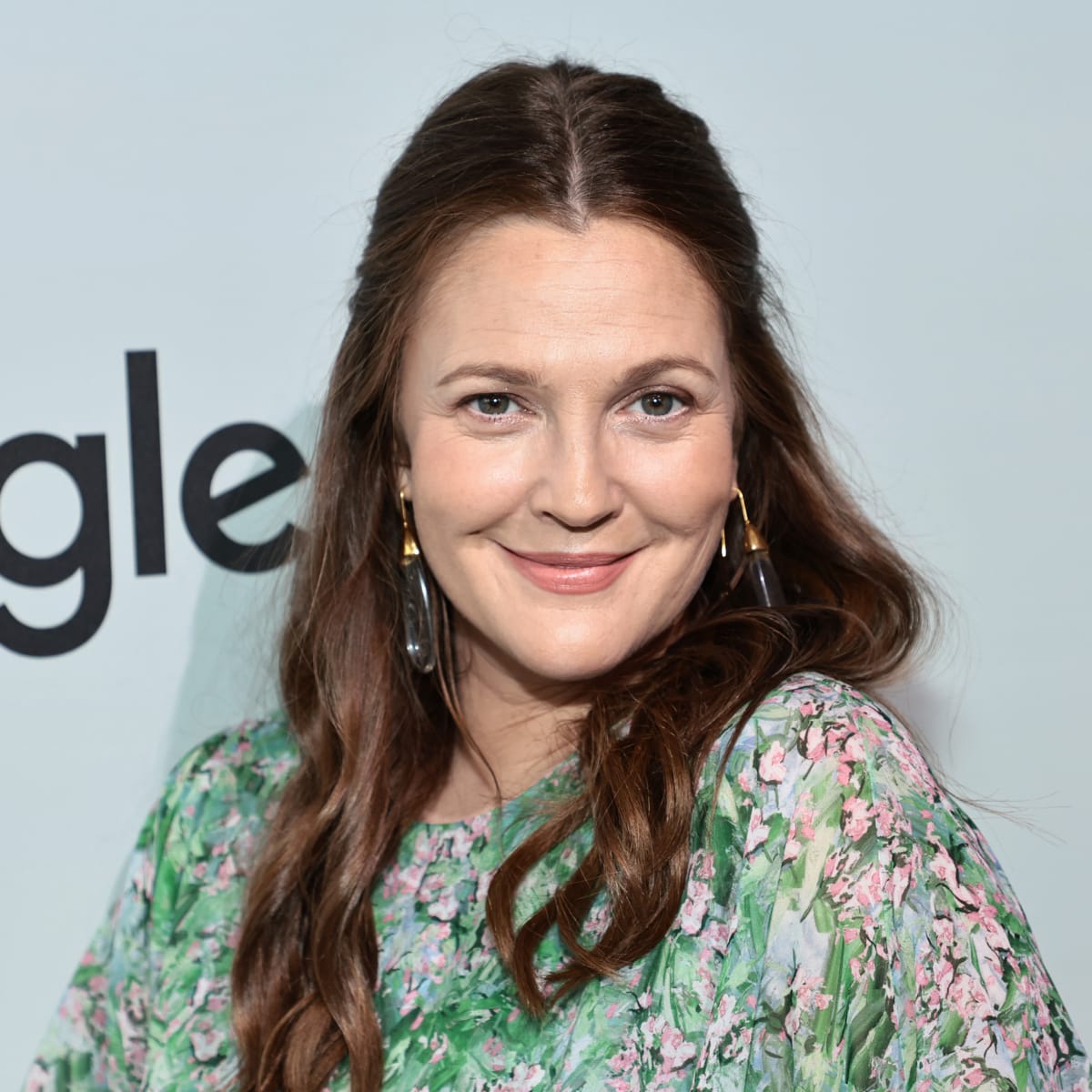 Actresses Drew Barrymore and Selma Blair are telling all, as they share their friendship at one point was being attacked. The two met up in an interview backstage on The Drew Barrymore Show where they talked about the time someone was trying to sabotage their connection. Also, Selma shares that someone she knew was sending Drew “poison pen letters” sent under Selma’s name. But the person behind the letters was her father Elliot Beitner’s girlfriend which ultimately resulted in Selma losing job. Selma said she one letter to Universal Pictures where she describes the woman as “violent and dangerous who held a grudge of Drew Barrymore”. When Selma found out it was her dad’s girlfriends she confronted him about it but nonetheless for many years he didn’t believe her, making a stain on their relationship until he passed away in 2012.

Drew Barrymore had read out this whole story in Selma’s memoir Mean Baby: A Guide to Growing Up, and shared, “I received your book and then I was like, ‘F— this, I’m going after her. I have to talk to her. I want to heal this moment. It wasn’t really for me on my side, nor would I ever doubt you.” Selma admitted that this whole scenario was random saying, “What I have to say to the audience that probably don’t know, you were my childhood favorite. Because you were the girl!”, catching Barrymore by surprise. “That’s why the letters went to you, I assume because he knew what you meant to me. It’s not random! “You were the favorite,”