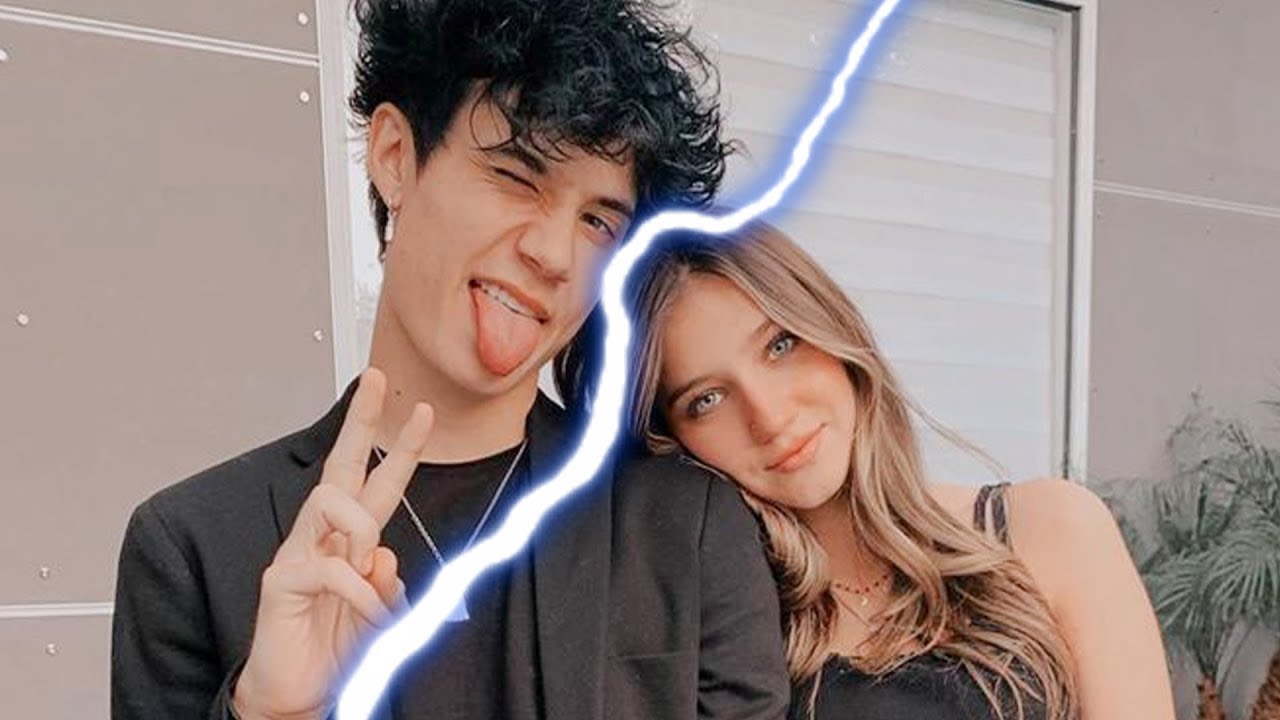 Recently multiple tea pages noticed that Mads followed Nessa on Instagram. As we report this, Nessa does not follow Mads back. Nessa and Mads were previously best friends. This was until Mads believed that her boyfriend at the time cheated on her with Nessa. Soon after Mads and Jaden broke up, Nessa and Jaden confirmed their relationship – but have since split.

Now fans think Jaden responded to Mads following Nessa. As around the time this follow was spreading on tea pages Jaden tweeted, “they would lol.” Around the same time of this tweet – Jaden liked a tweet replying to his tweet that fans think is telling about the situation. This reply tweet read, “I feel like you’re more like the good guy everyone villainizes with no evidence ya know.”

Jaden also tweeted, “honestly ok I’m fine w being the bad guy” and, “I hate myself too much to care what people think.” Around this time Jaden posted to his Instagram story a shot of trees with white text that is hard to read but says, “honestly just not happy anymore.”

Prior to this – Jaden revealed that he doesn’t regret losing his friends when he responded to a comment on his Tiktok that read “I feel like Jaden is realizing he doesn’t have enough people in his life now could be wrong obviously…but he should make amends with the people he [hurt].” Jaden replied to this comment with, “naw lol.”

“People he hurt,” is likely referring to his exes Mads, Nessa, and his former best friend Josh Richards. Josh was dating Nessa at the time that Nessa and Jaden got together.  After Jaden’s split from Nessa – any mutual friends the former couple once shared appeared to take Nessa’s side.