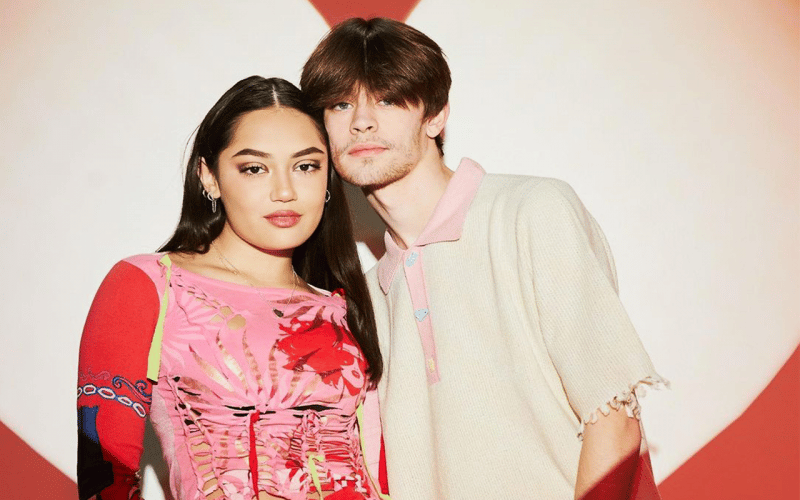 Josh Richards revealed what happened between Avani & Anthony. At first, fans thought Anthony cheated on Avani when Anthony was spotted making out with a girl who wasn’t Avani. This was at a nightclub in Canada while out with Josh Richards, on Avani’s birthday weekend. Anthony set the record straight on Twitter claiming that he and Avani had broken up about a week ago before he decided to go to Canada with Josh.

On his podcast “BFFs” Josh spilled and weighed in on what he knew about Anthony’s split from Avani, which didn’t seem to sit well with Avani, who quickly unfollowed Josh once BFFs was released, and then tweeted, “lmao” which fans think is her reacting to what Josh said on his podcast about her relationship.

As Josh said on BFFs, even though it’s shocking how Avani and Anthony broke up seemingly so suddenly to fans after three years together, this split was a long time coming. As Josh said, “they hadn’t called the break-up yet, but they both knew it was coming like a month prior.”

Josh also doesn’t think there’s anything wrong with Anthony kissing a girl at a club before his break-up was announced. As Josh said, “I see girls go out and [make out with someone new after a breakup] and it’s like oh look at them they look happy, look at them, post-break-up, that’s awesome, get out there! And if a guy does it it’s like moving too fast.”

Josh’s co-host Briana then added that Anthony’s kiss shouldn’t have been posted. Josh then clarified it wasn’t Anthony who posted it, someone else posted it, and that’s not on him. Josh also asked, “what the f— is he supposed to do?”. He then stated “I don’t think there’s such a thing as an appropriate wait time. When something’s ove[r], it’s ove[r], it’s f-ing over.”

Josh also implied that Avani and Anthony have been over for a couple of months now.