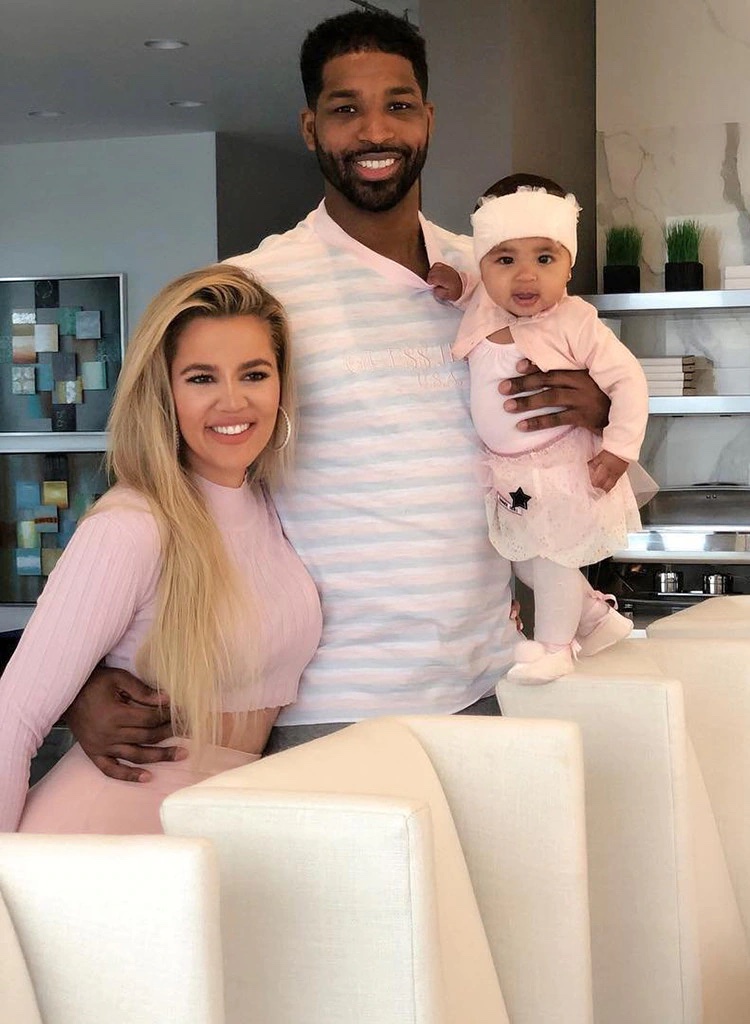 Khloe Kardashian and Ex Tristan Thompson are Expecting their Second Baby Together.

Khloe Kardashian and Tristan Thompson are expecting their second child together via surrogate. Multiple sources have confirmed this news to multiple outlets that the 38-year-old reality star and 31-year-old Chicago Bulls player are expecting. Khloe and Tristian already share a child together – 4-year-old True Thompson.

One of Khloe’s reps just confirmed this news to E! saying, “We can confirm True will be having a sibling who was conceived in November. Khloe is incredibly grateful to the extraordinary surrogate for such a beautiful blessing. We’d like to ask for kindness and privacy so that Khloe can focus on her family.”

Even though Khloe and Tristian are expecting another child together – this doesn’t confirm that the two are back together. As a source close to Khloe told E! That six months after Tristian’s paternity scandal the two “have not spoked outside of co-parenting matters. The baby was conceived via surrogate before it was revealed to Khloe and the public that Tristian was having a baby with someone else in December.”

Tristan welcomed baby Theo with Maralee Nichols last year – he is also the father of Prince who is five years old whom he shares with his ex Jordan Craig.