Kim Kardashian gets called out by her ex 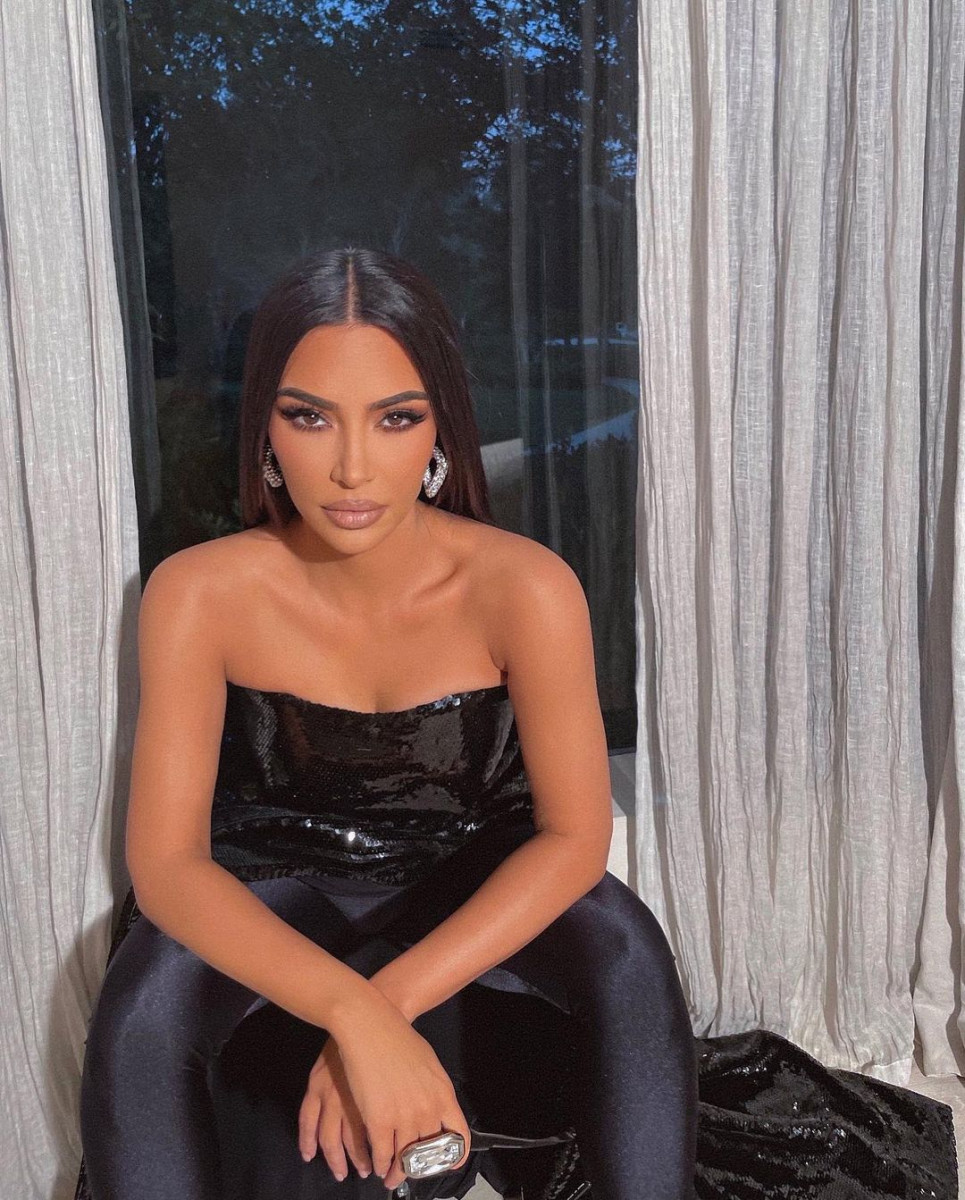 Kim Kardashian gets called out by her ex

Businesswomen, influencer, and mom Kim Kardashian is getting called out once again for her infamous sex tape. Her ex-boyfriend who was involved is claiming that she and her mom Kris actually were part of the release of the tape. This comes after Kris’s appearance on The Late Late Show With James Corden where Kris was hooked up to a lie detector. A question was asked whether she helped Kim release her sex tape. Αfter she gave her answer. “It’s OK, no, no,” the man overseeing the test confirmed her answer and Kris then replied with. “We cleared that up,”.

But this wasn’t enough for Ray-J as he took to his Instagram to post and share text messages between him and Kim. “ When we sat down with Steve Hirsh and your Mom. We planned this together now you are taking this lie to the next level. It was her idea to put out the tape with vivid- and all I did was agree. Νow you wanna make it seem like I’m doing it again without your control- all those fake tears”.

Also, after numerous back and forth texts Kim replies “ I don’t want to create any drama at home. But the story that we will work together to speak to vivid to get it pulled off the air is a bigger story and show unity and that there’s no more bad blood or drama”. After his Instagram post, many people are in support of him and showing that they truly believe him. One fan commented “We stand with you RayJ! We believe you and you must be protected at all costs. I’m sure they gone try to spin this in some way. But we the people are not fooled!”.