Kim Kardashian is one of L.A’s worst water wasters 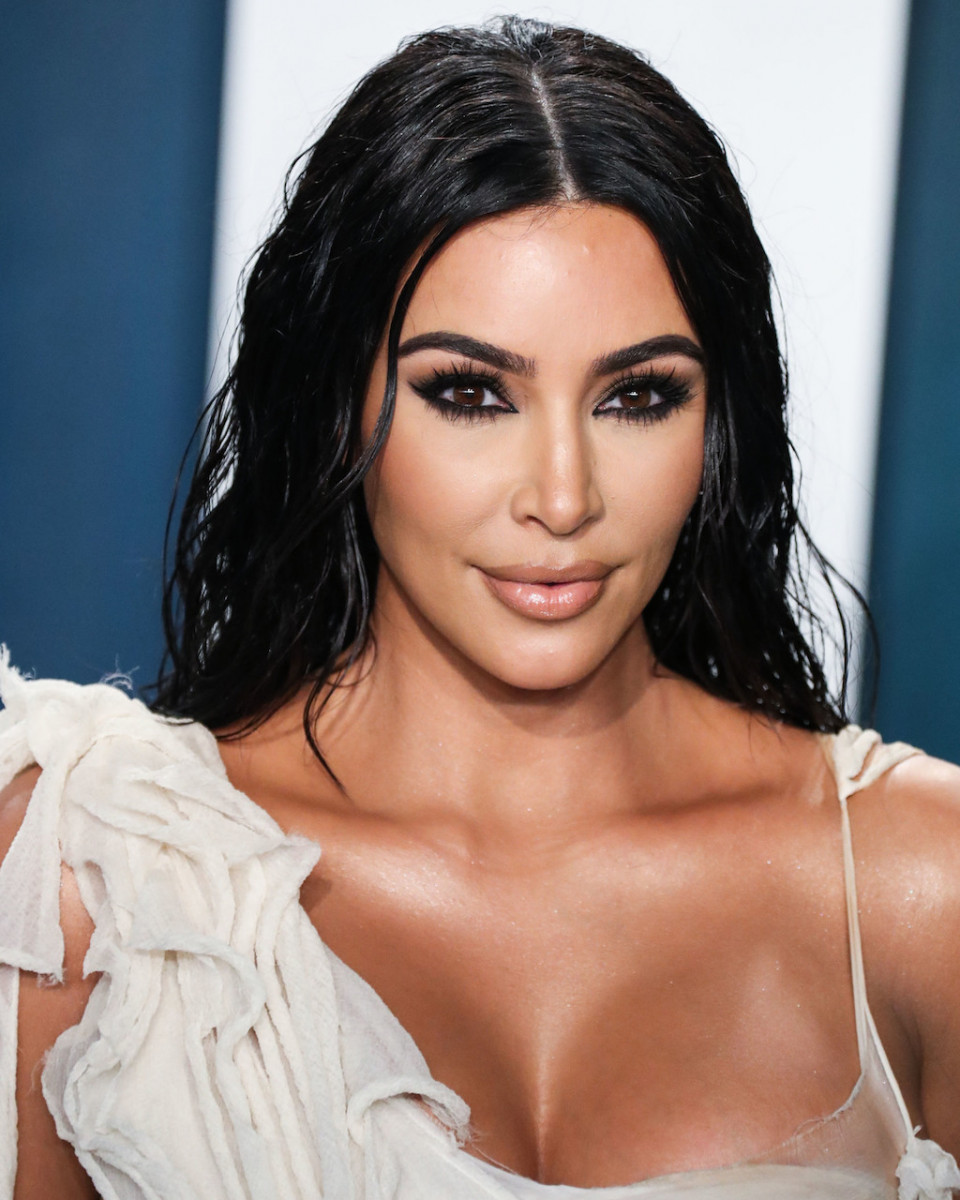 Kim Kardashian is one of L.A’s worst water wasters

Kim Kardashian makes it on the list as being one of the people to use the most water during our water shortage and drought. This is in addition to her sister Khloe Kardashian. Khloe was exposed as being a part of the 2,000 consumers who received ‘notices of exceedance’. For using too much water by Las Virgenes Municipal Water District. Which basically oversees the wealthier locations such as Agoura Hills, Calabasas, Hidden Hills and Westlake Village. Kim’s properties just in Hidden Hills used 232,000 gallons of water just in June alone. Whereas sister Khloe Kardashians used 101,000 gallons.

According to water utility documents within their district, the water allowances are based on a couple of factors. The size of the property as well as how many people reside in that property affects the allowance of how much water they can use. Because of how much water they used, they are now subject to the installation of flow restrictor devices, which can reduce their showers to a trickle and even cause their sprinkles to stop.

We can’t blame just the Kardashians for using too much water as other A-list celebrities fall guilty as well. Kevin Hart used 117,000 gallons retired NBA player Dwayne Wade and actress Gabrielle Union used 90,000 gallons. Actor Sylvester Stallone a whopping 230,000 gallons. Sylvester Stallone’s lawyer even made a statement trying to defend his water usage saying the 500 trees that line Stallone’s 2.26-acre Hidden Hills property are using excessive amounts of water. Because “it could result in dead or damaged trees falling on my client’s property or neighboring properties.”