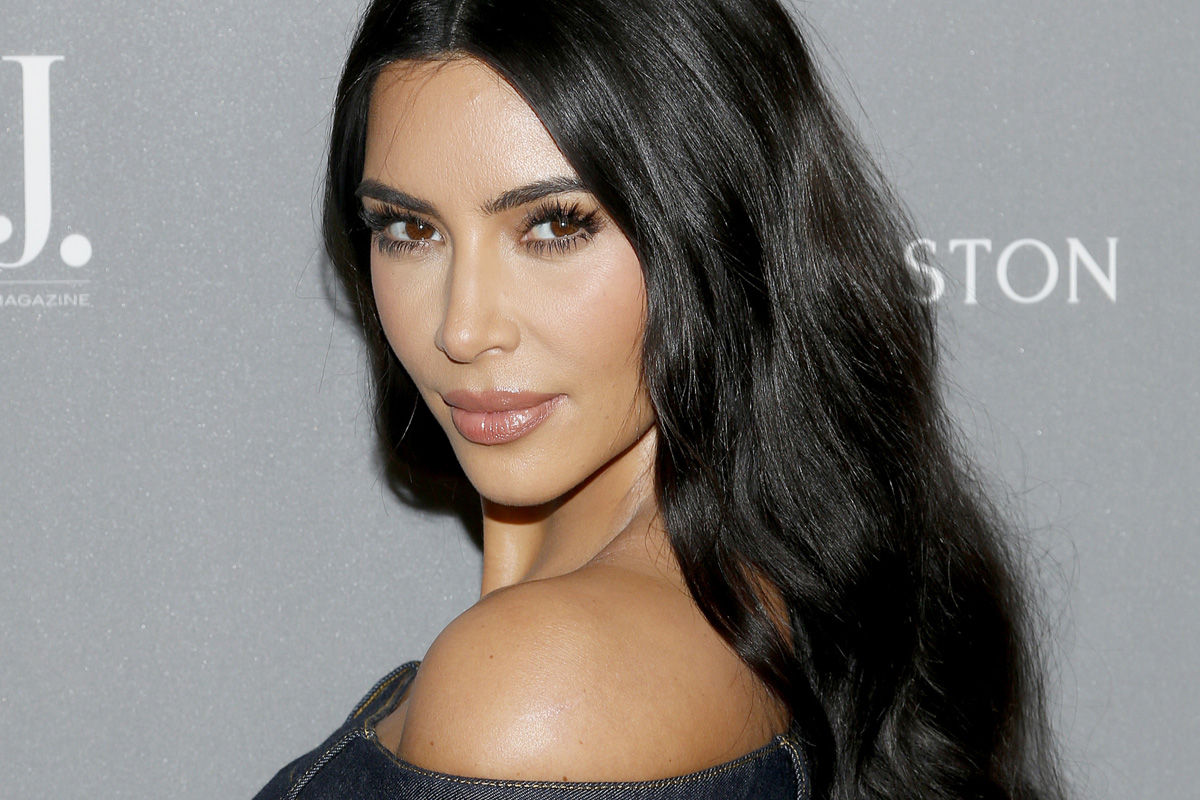 Kim Kardashian is expanding her collection of properties as she recently bought an oceanfront home in Malibu, California. Her new home has four bedrooms, and 5.5 bathrooms. It even has a pool that is included in the wide courtyard. The home is set in the mountains of Malibu, a prime location in California where she will be able to have a view of the ocean every day. She bought the home for $70 million which happens to make Kim even luckier securing this house. That’s because the house was previously listed for $99.5 million.

As of recently, she sold her $5.3 million Hidden Hills property and a $3.5 million Calabasas condo. This house she bought happens to be the most expensive real estate closing in Malibu for this year and she happens to be new neighbors with Leonardo DiCaprio and Neil Diamond.

In addition to Kim Kardashian splurging on her $70 million dollar mansion, her ex-husband Kanye West bought beachfront property in Malibu as well that happens to be 14 miles away from his ex’s new home. He bought this home a year ago and is still undergoing remodeling and construction. In comparison though, her house which is ready to be moved into, Kanye is currently updating and renovating his own property and will move in when it’s all ready to go.