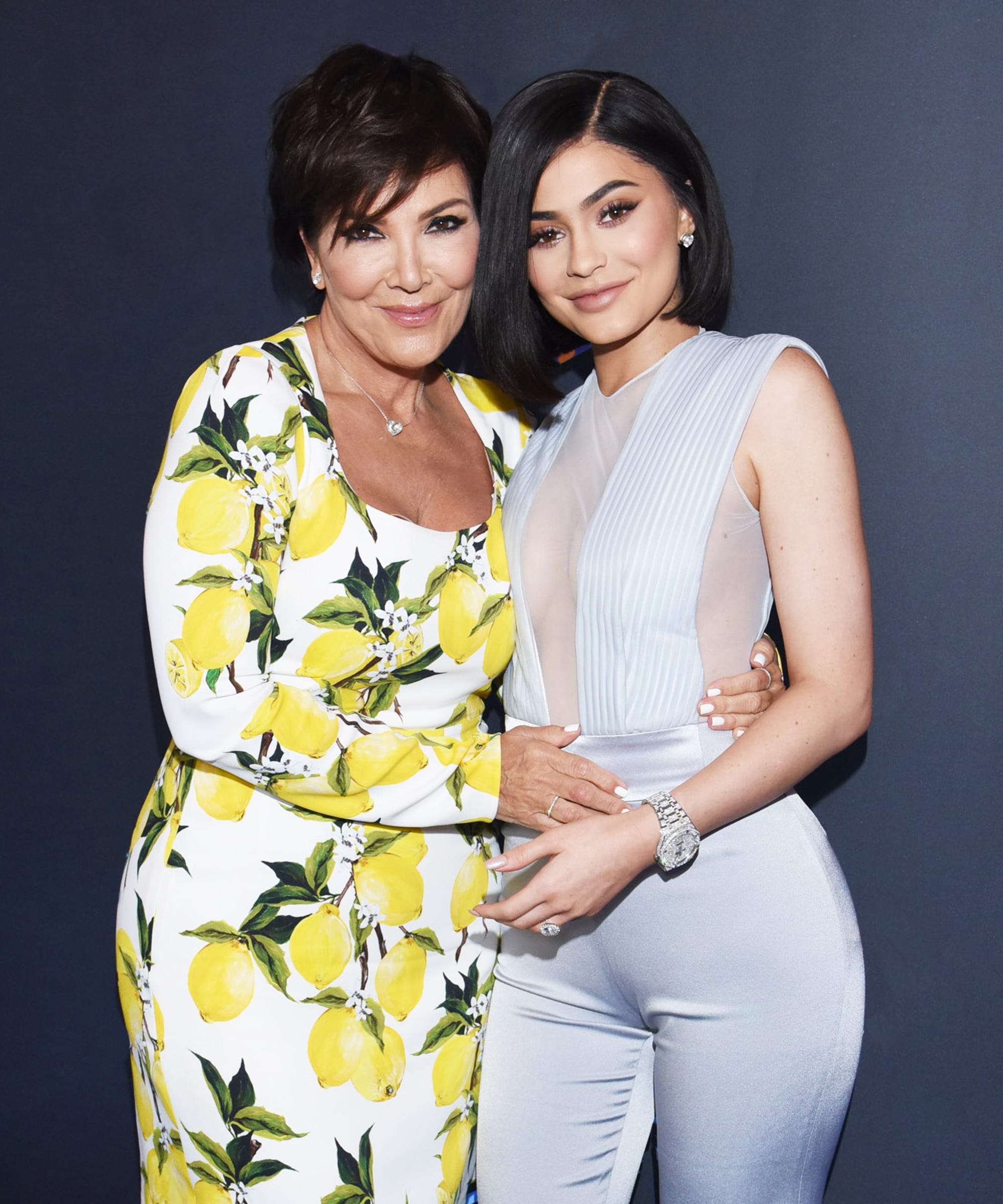 Kris Jenner is reportedly “worried” that Kylie Jenner is spending her money too fast!

A Page 6 source is claiming: “Kylie has been spending so much that, after she bought the jet, her mom had to step in and tell her to slow down.” BUT, a separate source denies this saying that Kylie has always been “good” with her money. Page 6 is also reporting that Kylie spends $300,000 a month on clothing, $5 million a year to maintain her $72 million plane, $300,000 to $400,000 a month on security, and has $80 million tied up in properties around California.