Does Jaden Hossler Want His Ex Nessa Barrett Back? 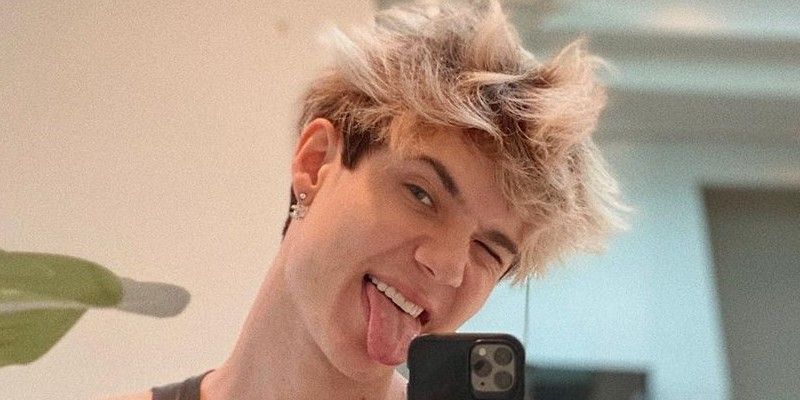 Does Jaden Hossler want his ex Nessa Barett back?

Jaden Hossler took to his Twitter to share “I love you & I miss you.” He didn’t tag anyone in his post but many fans are speculating it could be about Nessa. He also tweeted saying: “I really wanna say thank you forever to everyone in my life past present and future, I wouldn’t change anything that’s ever happened, pain hurts but it also changes people, allow yourself to see the impossible advantage of pain life is a staircase and i want to take on each step.”

Around the same time Nessa shared some interesting tweets herself! She tweeted out saying: “i’ll send you love bombs after the war” and “i’m sorry I’m not strong enough.” Which some fans believe reference what’s been going on with her and Jaden behind the scenes since their split!

Jaden and Nessa broke up after a year together. At the time of their split they told fans they were each going to focus on their careers, but cheating allegations quickly surfaced against Jaden. Since their split Nessa has been linked to her ex Josh Richards but both Jaden and Nessa’s current relationship status are unclear!