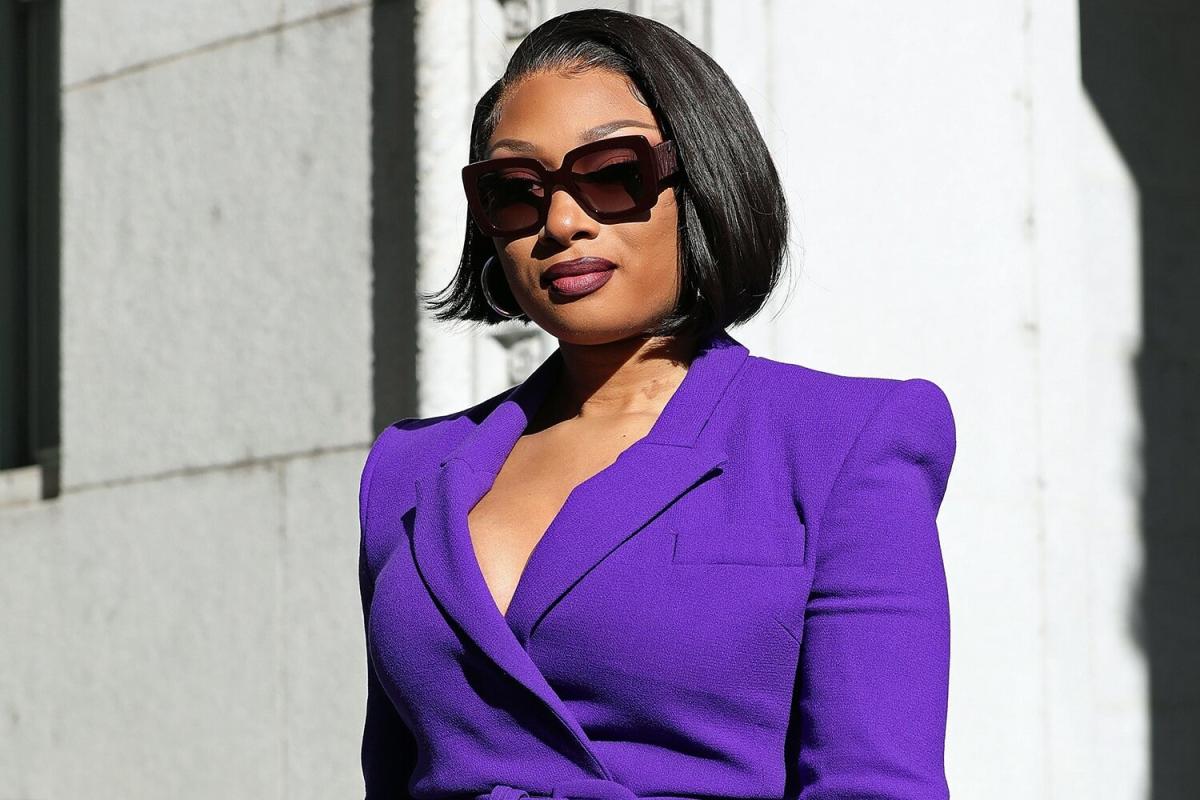 The claims being held against him is when Megan Thee Stallion was with Tory Lanez when he said “dance b!tch”  and she then claims that she saw him with a gun which then led him to shoot her in the foot. From there she says all went downhill; and she went into a shock.

As the trials started it was Megan’s time to take the stand and give her side of the story. In her emotional testimony, Megan began to share, “I wish he would’ve just killed me if I knew I’d have to go through this” as she is referencing the long trial and cross-examination ahead of her. She then continued to say “I can’t believe I have to come up here and do this”. After she claims Tory shot her she claims he said “Don’t say anything and I’ll give you a million dollars”. He was already on probation so this would make matters worse. She also says she felt that he was way more concerned about getting sentenced to jail than being worried that she shot her and how she was doing.