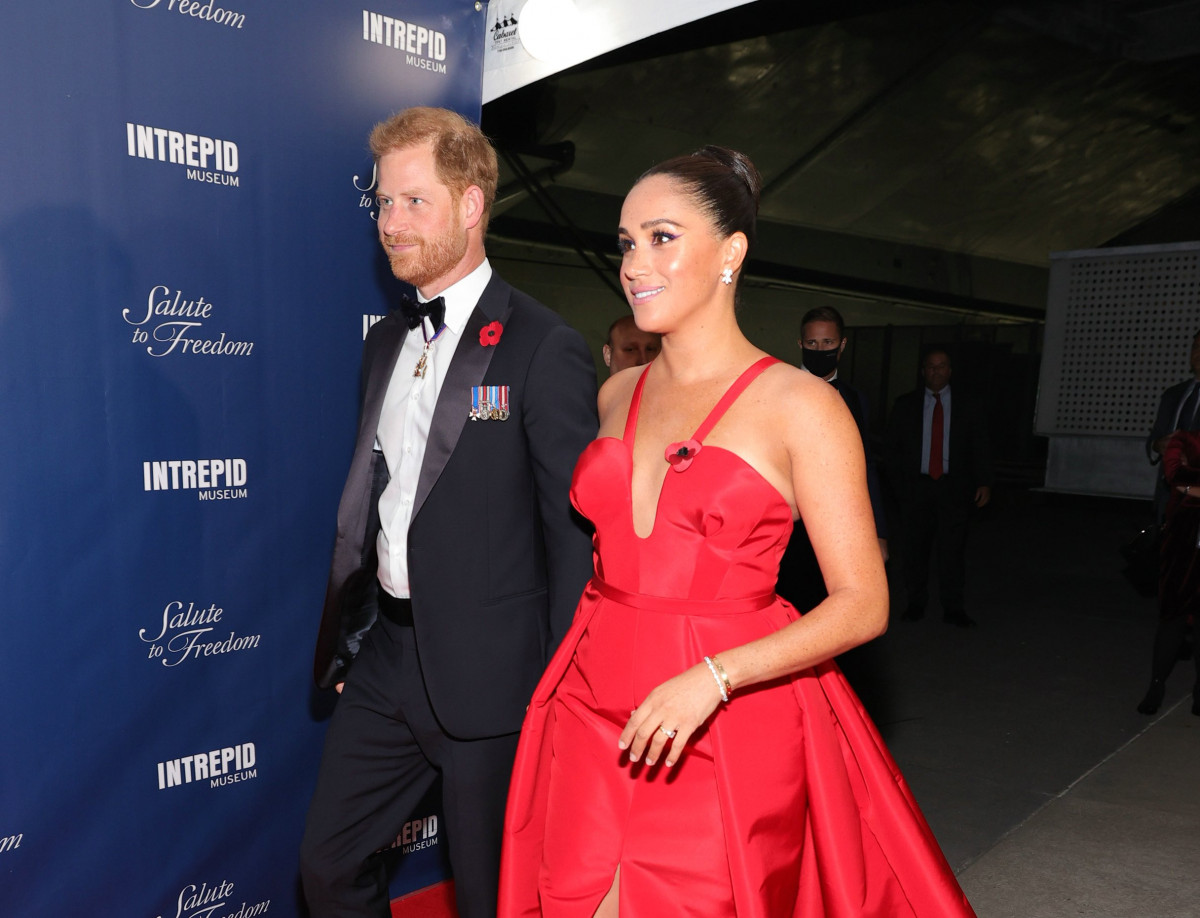 When asked if there was room to heal the tension between the family Meghan shared: “I think forgiveness is really important. It takes a lot more energy to not forgive. But it takes a lot of effort to forgive. I’ve really made an active effort, especially knowing that I can say anything.”

Meghan went on to explain that she and Harry legally can say whatever they want explaining: “It’s interesting, I’ve never had to sign anything that restricts me from talking,” she said. “I can talk about my whole experience and make a choice not to.” When pressed on why she hasn’t divulged more, Meghan said she was “still healing.”