Nicole Scherzinger is proud of helping put One Direction together 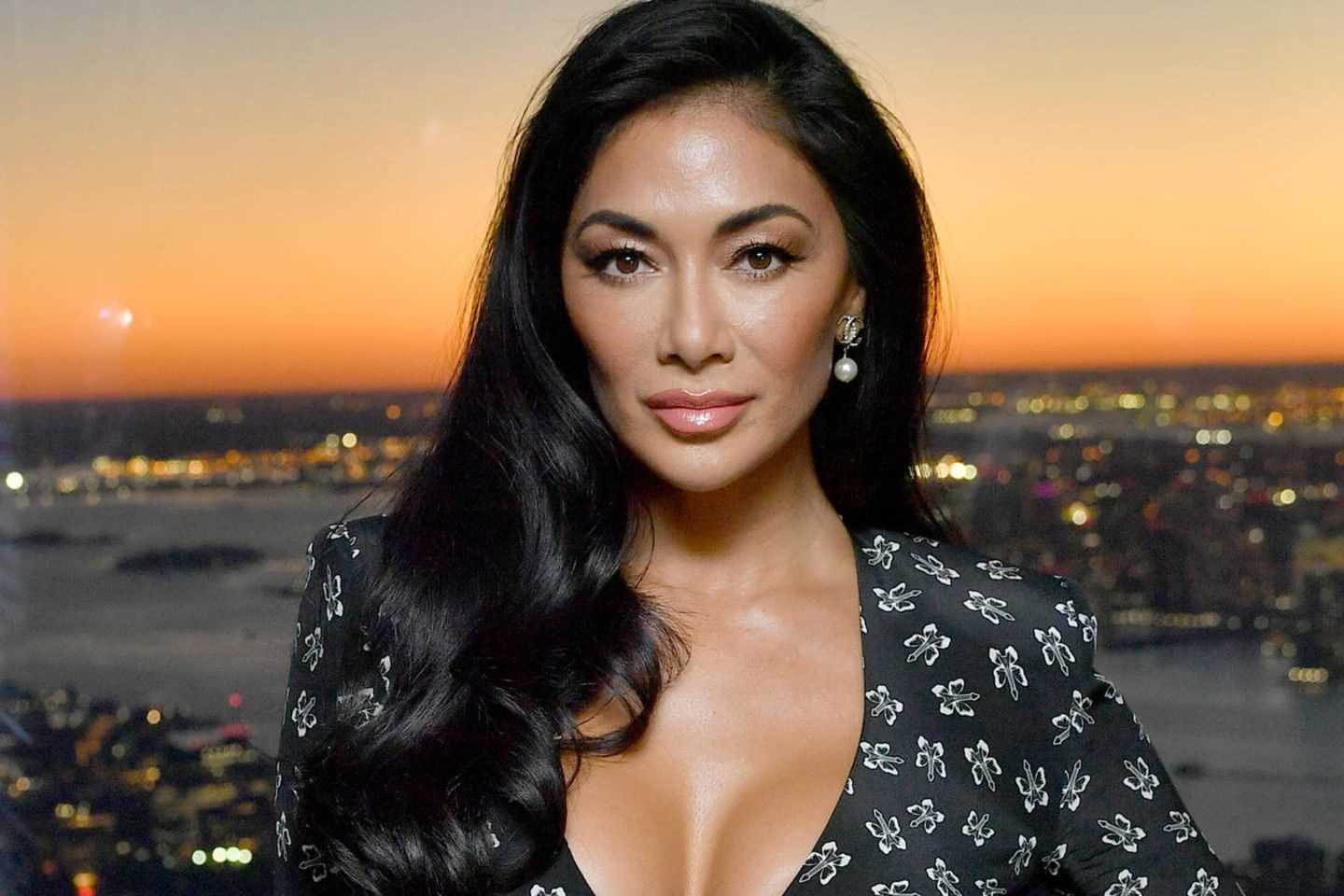 Nicole Scherzinger is proud of helping put One Direction together

Pussycat doll singer and X-factor judge Nicole Scherzinger reflect on her time on the show. In an interview with Sherri Nicole get into the details of how the famous One Direction band which starred Harry Styles, Zayne Malik, Niall Horan, Louis Tomlinson, and Liam Payne came to be. Sherri Shepard, the host of the show said to Nicole, “I always thought it was Simon Cowell who birthed One Direction, until I saw unreleased footage,” where Nicole then replied, “Mmhhmm. It’s kind of crazy, Sherri. Honestly, I never thought this footage would see the light of day, I thought Simon burned it.”

Nicole goes on to say how she feels about the footage being released saying QUOTE, “It’s really cool that it came out because what people are actually seeing is me actually putting them together, the way my mind was working. I just came out of a girl group. I know how successful and powerful it can be to be a group. We’ve gotta join forces.” She added that she is super proud of her involvement and unfolding of this group and also jokes saying “Still waiting on my commission.”