Noah Centineo has a new look 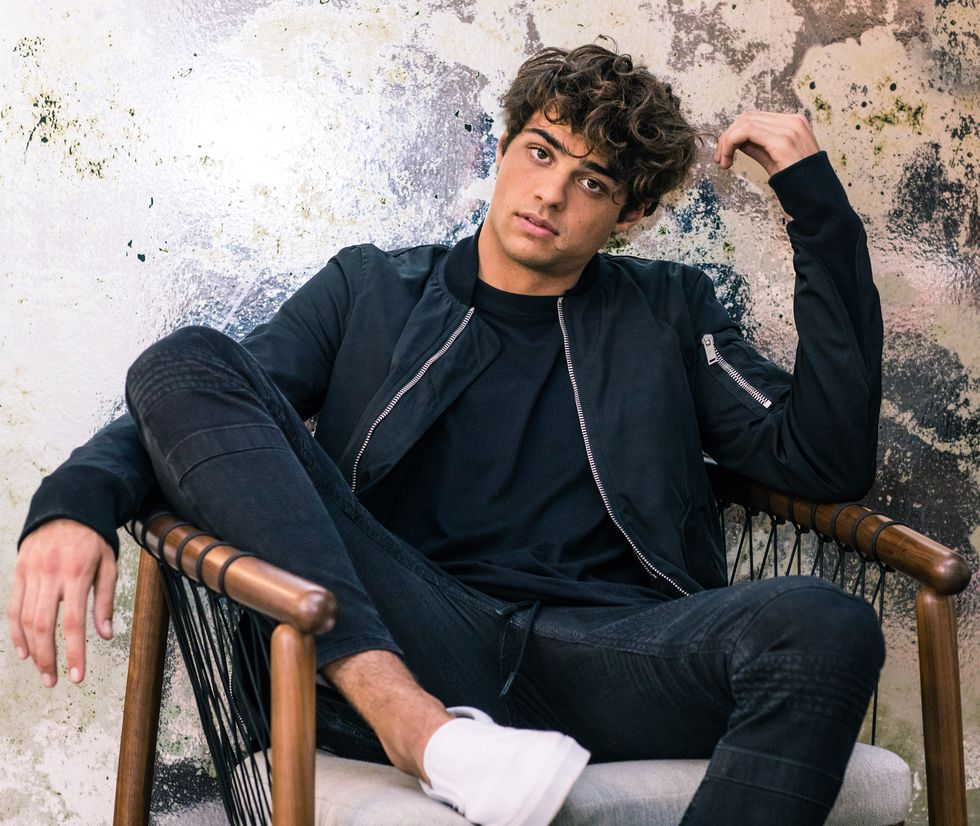 Noah Centineo has a new look

To all the Boys I’ve Love Before actor Noah Centineo, stepped foot in the streets of New York City to the public what he now looks like. For his new look, he freshly shaved his head in addition to a brand new tattoo. Sitting just above his left ear, Noah’s tattoo seems to be an image of a bear accompanied by maybe a cub.

We do know that Noah Centineo has been preparing for a film Black Adam. Starring Dwayne Johnson aka the Rock which is most likely the reason why he shaved off his luscious curly locks for his upcoming project. Although his curly hair is a staple part of his appearance, this isn’t the first time he buzzed his head. In 2019 he showed fans his new do which fans at the time liked as well. Which people at the time also went crazy for. Now all we want to know is if.  A) is this tattoo is real and B) what is the meaning behind it.

In a Harper Baazar interview back in 2020 Noah shared that people view him differently. The reason was because of his shaved head he said. “Some people in my life think that I’ve kind of shifted into a more masculine brooding type, They treat me differently. People are more intimidated. Maybe not intimidated but … a little timid. The buzz-cut guy with scars on his face is a little different than, like, a long-hair cute boy.

Besides, for his new role, Noah is taking certain measures to match his role. As he is starring alongside Dwayne Johnson he started to put more work into the gym and increase his calorie intake to over 6,000 calories a day to put on more muscle for his character Albert Rothstein in the DC movie Black Adam. Just for breakfast alone, he eats 12 eggs, steak potatoes, and oatmeal. And I’m sure The Rock provided him a lot of tips and tricks on how to achieve that certain physique.