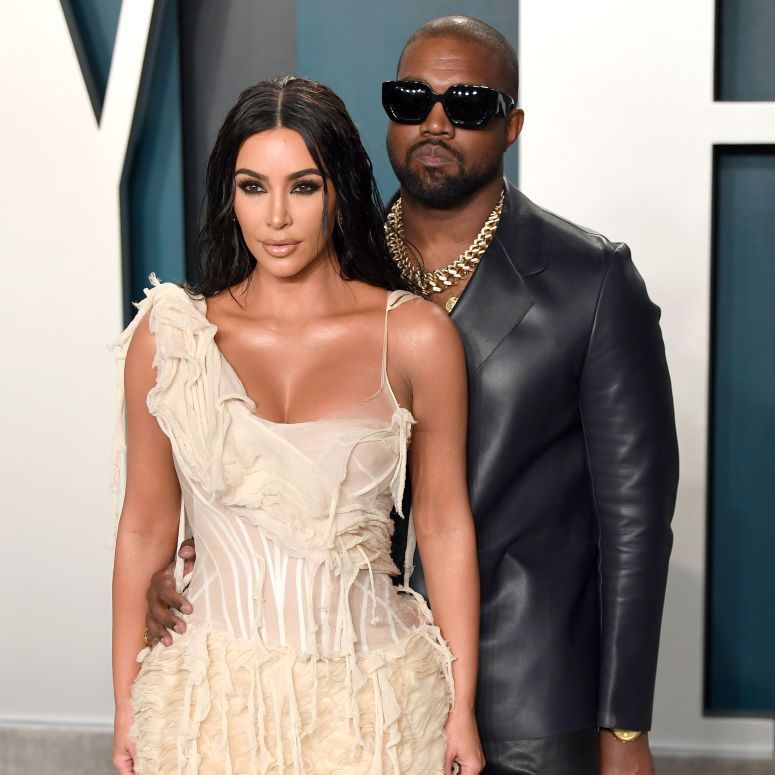 Kanye West went on a posting spree on his Instagram, where he posted a ton of photos and released a lot of new information. All the photos are now deleted and taken off his account. It’s common knowledge that we know Kanye West is definitely one to use his voice. This time he used photographs to back up his statements. On his Instagram, he started his posting spree with a picture that was greeting Hilary Clinton and Mark. He specifically said they were ‘gonna take me off Instagram”.

In another post he posted a video of Victoria Villarroel’s where his caption said, “Make sure Kris doesn’t make you do Playboy like she made Kylie and Kim do Hollywood is a giant brothel Pornography destroyed my family I deal with the addiction Instagram promotes it Not gonna let it happen to Northy and Chicago”

After numerous posts, Kanye posted a couple of screenshots with an anonymous person. Everyone believes it is Kim, his ex-wife who is texting back and forth. In the text, the person said to Kanye “From my mom-PLEASE Tell him to please stop mentioning my name. I am almost 67 years old and I don’t always feel great and this stresses me to no end. This text sounds like this was Kris Jenner begging Kanye to stop with his outlandish posts.

This wasn’t even the tip of the iceberg and he started to defend himself against people saying he’s spiraling when he said, “Anybody that says I’m spiraling when I express the undeniable truths is a sheep, shut the f–k up and worry about you’re [sic] own kids. I obviously am dealing with wars at the highest levels of control and discrimination based on the level at that I’m operating. Oh, Ye is crazy is basic as f–k at this point. I’m simply right. I know girls who sell pu–y that don’t agree with how my daughters are displayed.”