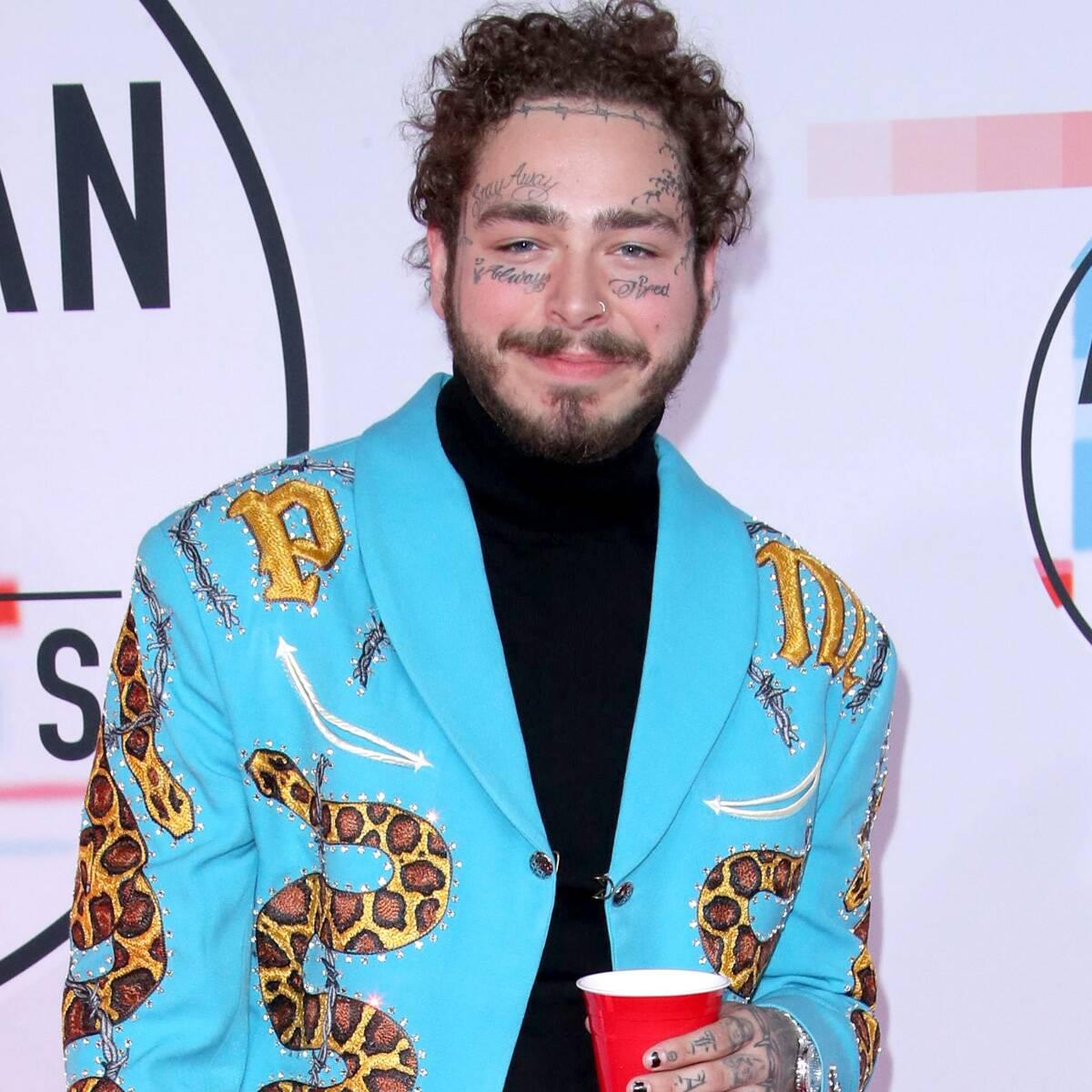 Singer Post Malone is a new father as he welcomed a baby girl into the world with his fiance. Since her birth, he has been trying to find a healthy balance between being on the road and being a present father. In a new interview with GQ magazine, Post Malone shares the challenges he’s been facing with his hectic lifestyle. He shares, “It’s really tough not being able to see her, but she’s coming out more often now,I’m just happy to see her. But it is heartbreaking having to leave and not be able to be with her all the time.”

In terms of fashion, Post Malone says his daughter has quite the get-up, “She’s so swaggy. We got her overalls, Realtree camo everything, some nice hoodies, and some zip-ups. She’s so cool. She’s way cooler than me, but she definitely took a little inspiration from me,”

He goes on to share that his family plays his music for her. He states, “She hasn’t cried whenever I put my music on so far, which I think is a good sign, but we’ll wait and find out,” Malone said. “I got to let her decide. I tried to play her some stuff, but I can’t really tell what she’s into right now. She’s going to have to like my music, I think, [or] she’s going to get used to it — I know everybody at the house plays it for her and hopefully, they’ll get stuck in her head. Kids love my music for some reason, which is awesome, so I’m hoping that she just goes with the flow on that one.”