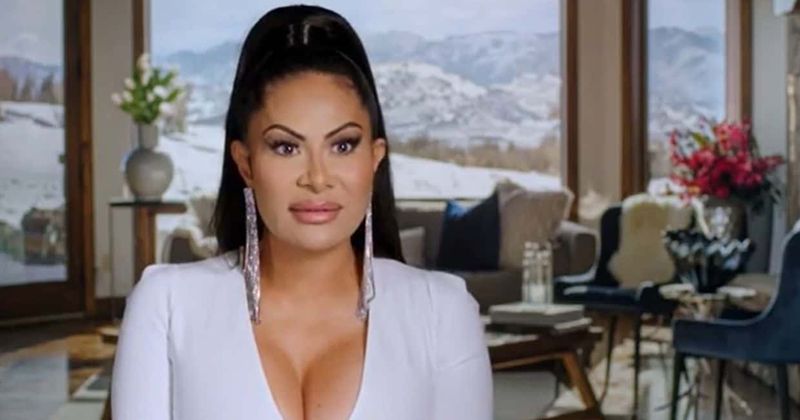 Jen seemingly changed her plea in order to get the money laundering charge dropped by the US attorneys office.

She faces a maximum penalty of 30 years in prison and five years of supervised release, but her plea agreement called for only 11 to 14 years behind bars and restitution of up to $9.5 million. Prior to the one count being dropped, she had faced 50 years in prison and was scheduled to go to trial on July 18.

Changing her plea to guilty means that Jen will NOT stand trial. This decision appears to come as her legal team feels they are out of options after previously attempting to get her charges dismissed altogether!  In court Jen apologized profusely for her actions and her crimes despite previously- passionately- denying ANY wrongdoing!

When asked what she did, she responded saying: “Wire fraud, offering services with little to no value. We used interstate telephones and emails. I knew many of the purchasers were over the age of 55. I am so sorry”. She also admitted she knew what she was doing was: “wrong and illegal.”