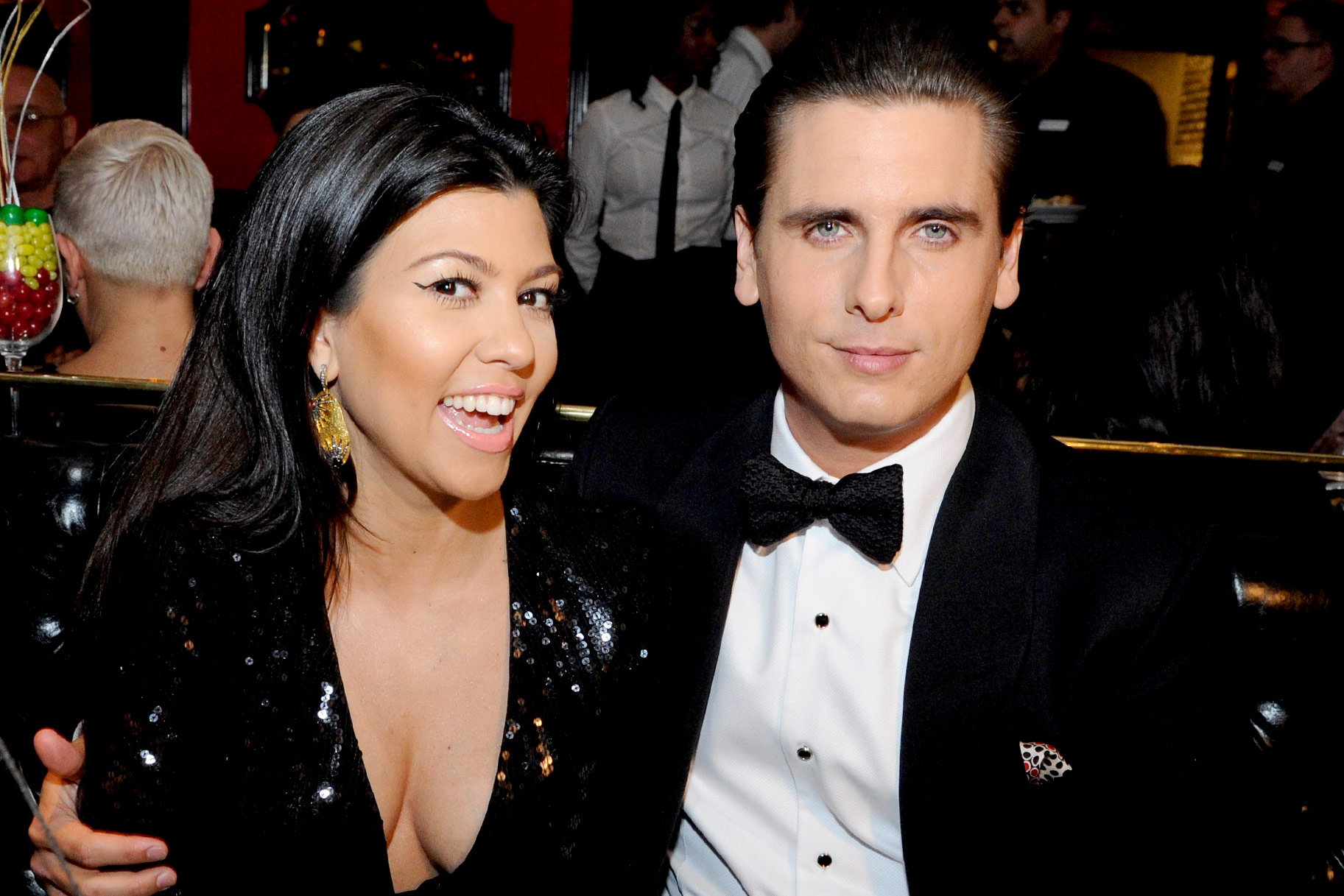 The source also told PageSix QUOTE, “Ever since Kourtney got married, he doesn’t spend as much time with that whole group, He’s been kind of excommunicated because the priority is Travis.He had to regroup who his relationships are.” Another source decided to step forward. They say that although he has not been close with the family and has been distant. But he is still filming for the show. Back in season 1 of Hulu’s The Kardashian Scott was already expressing how left out he felt. He communicated his worries to momager Kris Jenner who he said felt left out on news. He also did not attend Kourtney’s birthday party. He told Kris, “For me to hear that you are having a little soirée and you don’t think to invite me makes me feel like complete s–t,”