Shakira describes her breakup as the ‘darkest hour in my life” 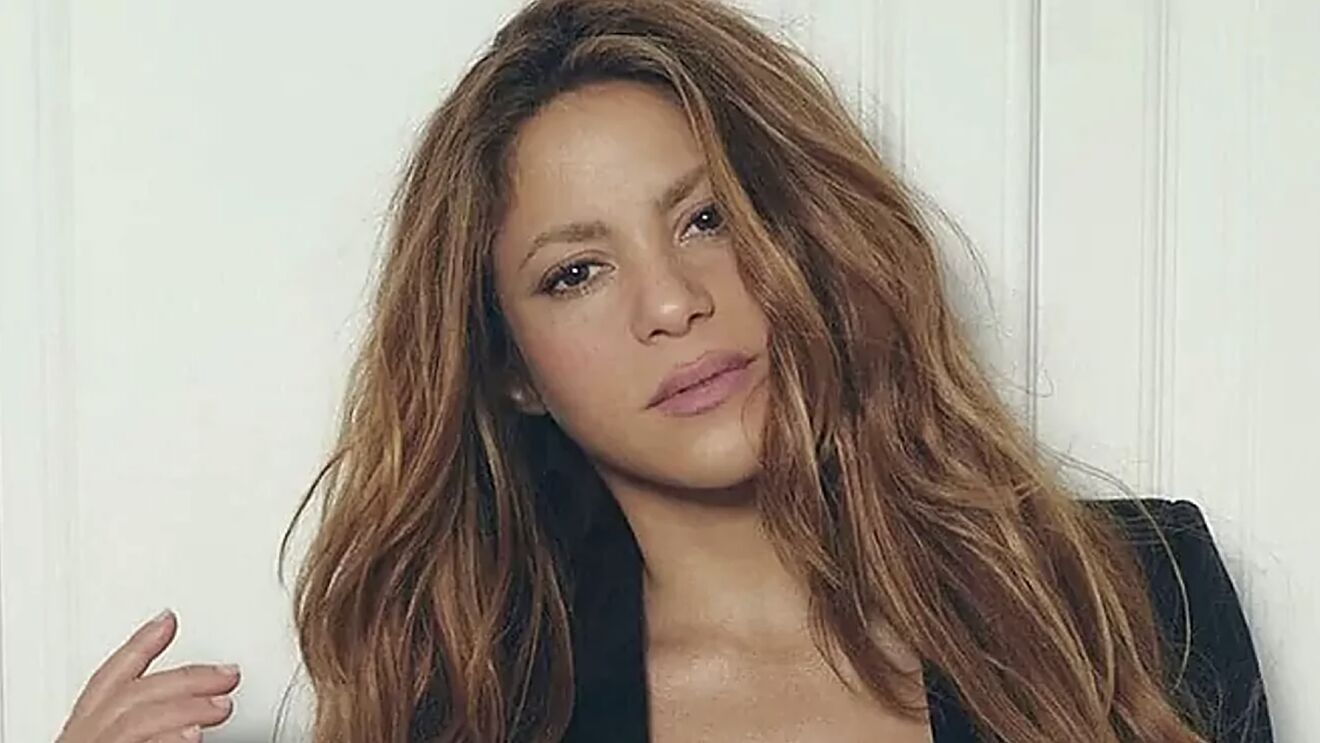 Shakira describes her breakup as the ‘darkest hour in my life”

In her new cover story will Elle Magazine she gets intimate about her emotional split with Gerard Piqué and life since the breakup. She shares, “ “I’ve tried to conceal the situation in front of my kids. I try to do it and to protect them because that’s my number one mission in life”, she tells the magazine of her sons. “But then they hear things in school from their friends or they come across some disagreeable, unpleasant news online. And it just affects them, you know?”

Shakira describes her breakup as the ‘darkest hour in my life”. She went on to say, “Regardless of how things ended or how Gerard and I feel about each other as ex-partners, he is the father of my children. We have a job to do for these two incredible boys. And I have faith that we will figure out what is best for their future, their own dreams in life. We need to figure our what is a fair solution for everyone involved. And I hope and would appreciate if we were given the space to do that privately.”

She goes on to share that she made a lot of sacrifices to try to save her family but they had to relocate to Barcelona Spain which is where her now ex-husband played soccer as she says “I put my career in second gear and I came to Spain, to support him so he could play football and win titles. And it was a sacrifice of love. Thanks to that, my kids were able to have a present mom, and I have this amazing bond with them that is unbreakable and that sustains us.”