Shawn Mendes Needs To “Slow Down” Amid Mental Health Struggles 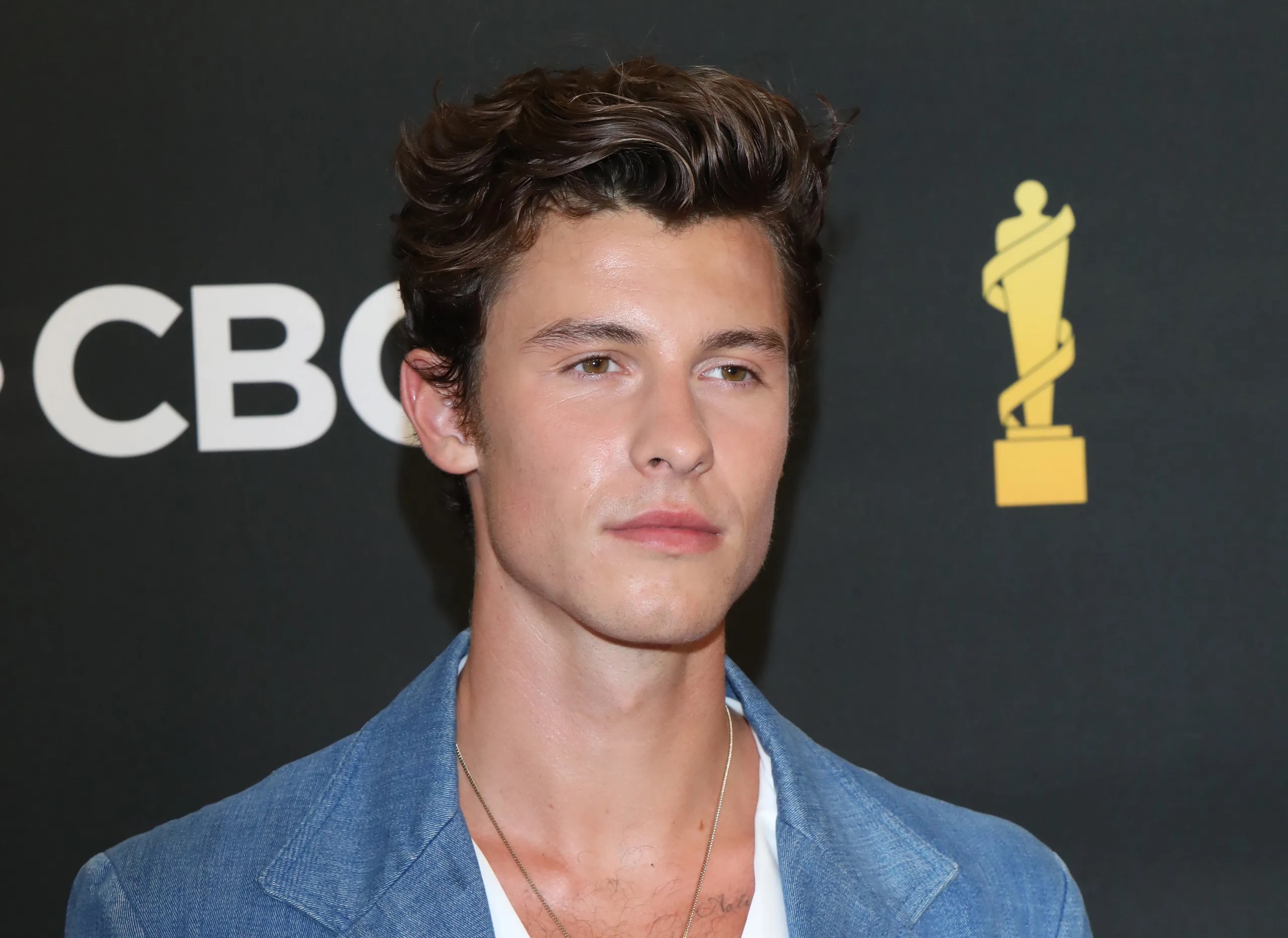 Sources say Shawn Mendes needed to “slow down” and focus on his mental health!

Shawn previously announced to fans that he was postponing his world tour by 3 weeks after reaching his “breaking point.” A source just explained to People magazine that this is Shawn’s way of prioritizing his mental health. The insider shared that in the past Shawn has struggled to find balance between his work life and taking care of himself, but now he is: “able to identify triggers that make it necessary for him to slow down and focus on his health.” The source added: “He wants to give 100 percent of his energy and focus to his tour and his fans.”

In his statement to fans Shawn explained that after taking a few years off the road he THOUGHT he was ready to dive back in, but explained the decision was premature and the: “toll of the road and the pressure has caught up to me, and I’ve hit a breaking point.” Shawn promised to keep fans in the loop writing:  “As soon as there are more updates I promise I will let you know love you guys.”

Shawn previously told People magazine that going public with his struggle was “one of the scariest but most important things” he’s ever done. Fans are sending Shawn love and support and are celebrating his honesty during this difficult time!