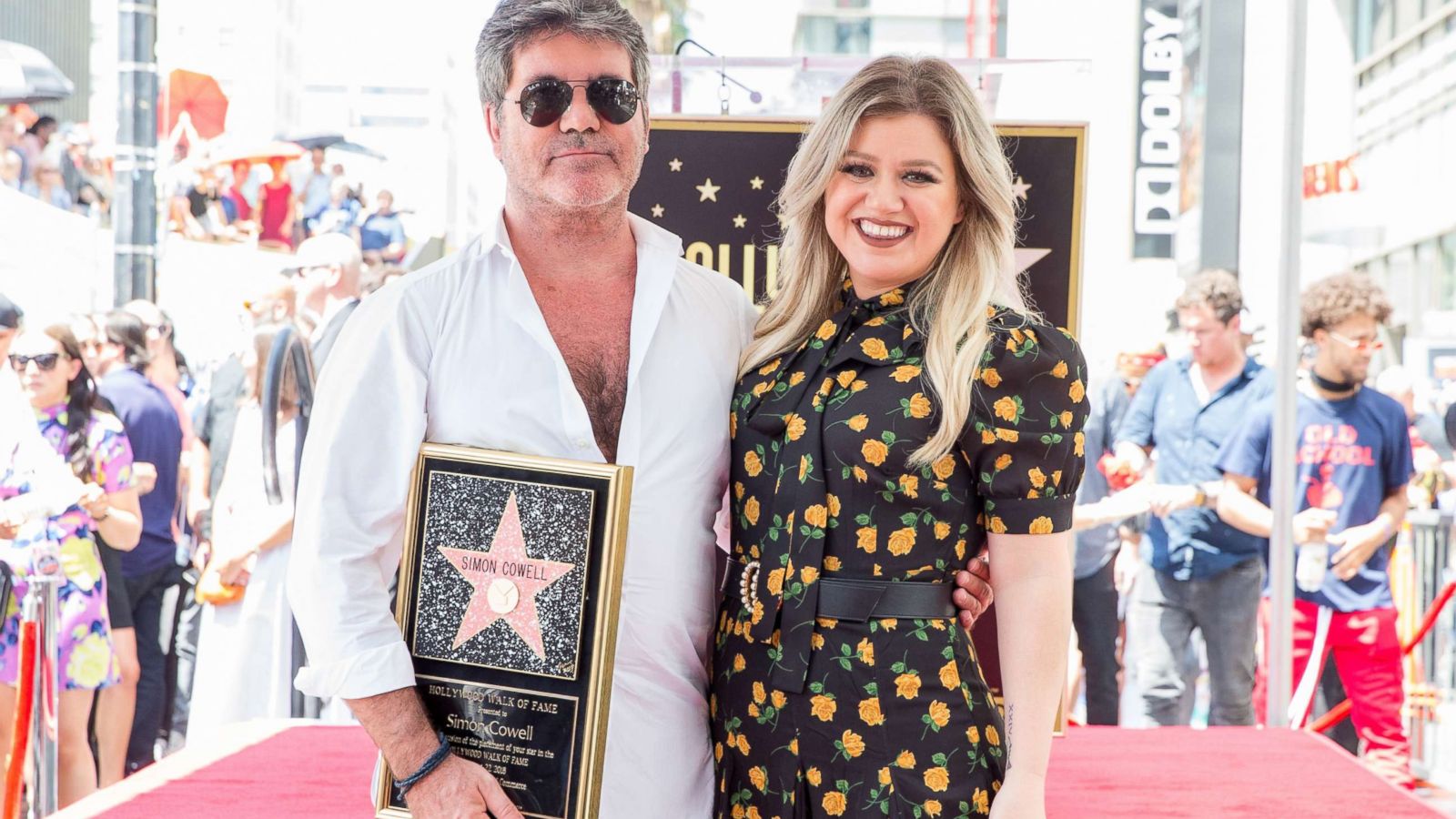 Kelly Clarkson has finally been given a star on the Hollywood Walk of Fame. This is a true testament to the talent she’s brought over the years since being a contestant on American Idol. At the event judge, Simon Cowell gave a speech about the impact Kelly has made on the music industry saying, “I actually thought I was being punked on the first day. Paula [Abdul] resigned, every singer was out of tune, and I thought, ‘Well this is a joke.’ It got worse, progressively. So I thought this is an absolute disaster. Like, why did I come here? And thank God, I remember the day we met you. I remember not just your voice, but your personality. I’m gonna be honest here, I didn’t realize at that point, honestly how good you were. I just liked you. And I was so thankful.”

He then went on to praise Kelly, “I remember that moment when your name was called, and I was thinking to myself, ‘Thanks to you, we may have another season.’ I can honestly say to you, thanks to you. You validated what we did because if we didn’t find a star, there was no point in doing these shows. I could never predict what was going to happen then. I remember talking to the record label at the time, and I said, ‘I don’t think you realize who you signed here. This girl has steel in her eyes.